Often, cooking for one (for me, at least) translates to living off spaghetti Bolognese for several consecutive meals – or, if I’m being accurate (and a little more honest), cheese and avo on toast becomes an every-night-of-the-week staple. To avoid the inevitable food fatigue, I’ve challenged myself to make one basic, and stretch it as many ways as possible across the course of the week.

This week? The roast chicken challenge. 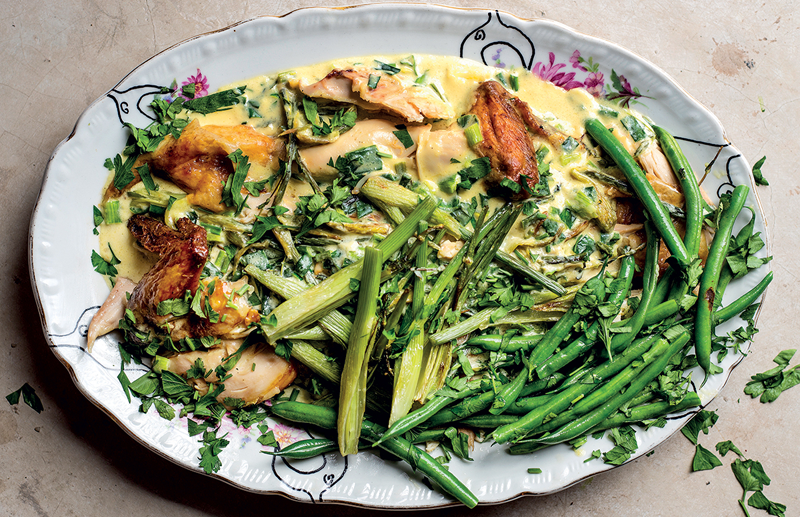 Since the chicken will be used for multiple dishes this week, I decided that a classic roast chicken, with no added flavours, would work best. Use the roasting steps in this ultimate roast chicken recipe. (Incidently, I highly recommend making this full recipe for guests. It’s foolproof and a real showstopper. But be prepared: there will be no leftovers.)

If you’re after a chicken that packs a punch of flavour, choose any of these roast chicken recipes.

Serve your chicken with a simple green salad and roast sweet potato.

While the chicken is still warm, shred the remains of the meat – it makes prepping for the next few meals significantly easier. And – this is a biggie – pop the carcass in the freezer, not the garbage. It will make an appearance in the next few days.

*There will be no judgement if this lands up being a Woolies rotisserie chicken. 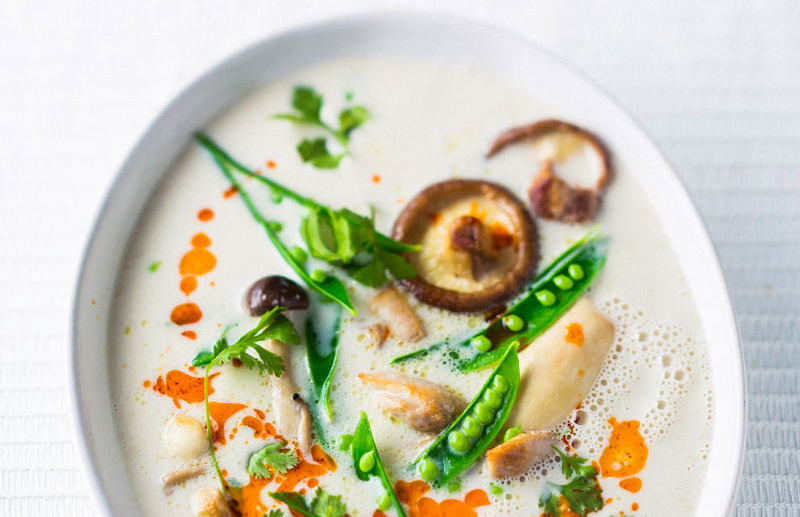 While the recipe calls for the chicken to be poached in the coconut broth, I added some of last night’s shredded chicken just a few minutes before serving, allowing the simmering soup to warm up the chicken. Voilà! An easy, delicious dinner in under 20 minutes. 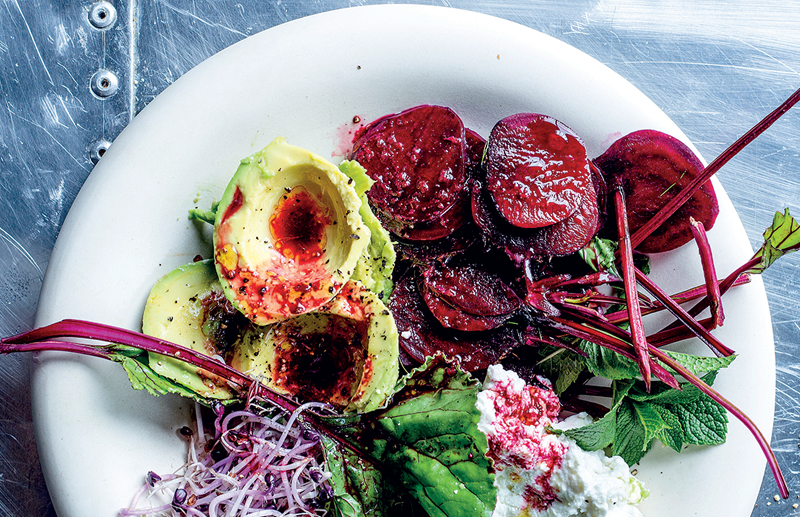 Wednesday called for chicken salad, and this recipe for a new Cobb-style salad platter with beetroot dressing formed the inspiration for dinner. I replaced the bacon with chicken, but by all means, use both bacon and chicken. Again, there be no judgement here. This is a safe space.

Looking for something a little more classic? Try this chicken Caesar salad or one of these easy chicken salads.

Thursday: DIY ramen (or at least, my interpretation thereof) 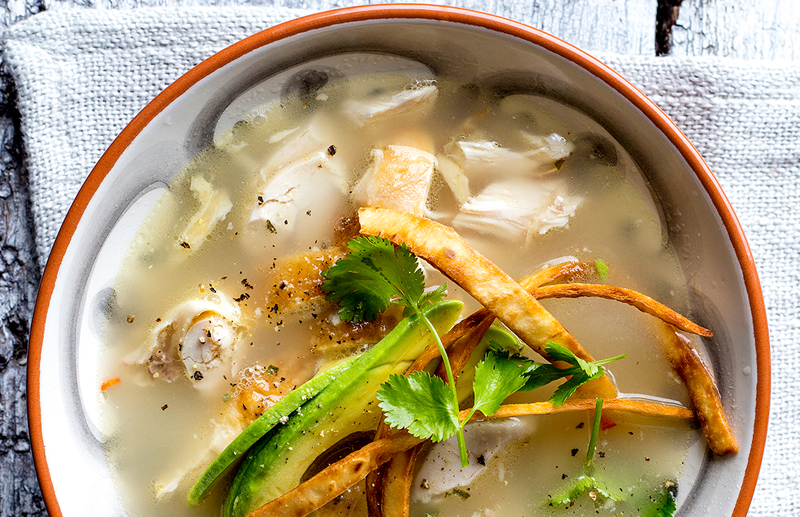 Remember that carcass? It’s time for it to make an appearance. Tonight is ramen night.

I started by making this quick chicken broth. The recipe calls for it to simmer for an hour, but if pressed for time, you can take a few liberties – but keep in mind that the longer it simmers, the greater the depth of flavour. Also keep in mind that the carcass doesn’t need to be defrosted.

Once your broth is ready, cook the noodles of your choice in the strained broth. I opted for vermicelli noodles to save time. You could cook other noodles on the side while your broth is brothing. Add veg of your choice (mushrooms are a must for that umami kick, plus some leaves – pak choi, perhaps – for a pop of colour). If you’re making it earlier in the week and still have leftover shredded chicken (or are happy to eat four-day-old roast chicken), add that to the mix, too.

And, just like that, it’s Friday, with no food fatigue in sight!

Do you cook for one? What is your weeknight staple? Share your ideas in the comments below.

There is little more meditative for Woolworths TASTE’s online editor than pottering around the kitchen baking experimental sweet treats - except for maybe getting her hands dirty in the veggie garden. She believes that avocado completes most dishes, and always travels with a sharp kitchen knife. 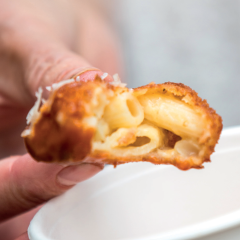 Heat the oil in a pan over a m… 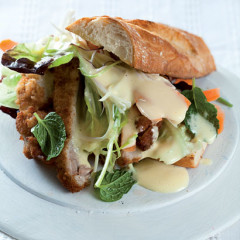