This South African pudding may sound sour but is actually a sweet, cakey pud that is best served warm with cream. Rather than add flavour, the vinegar helps carbon dioxide to expand in the mixture, giving the cake a lighter texture. 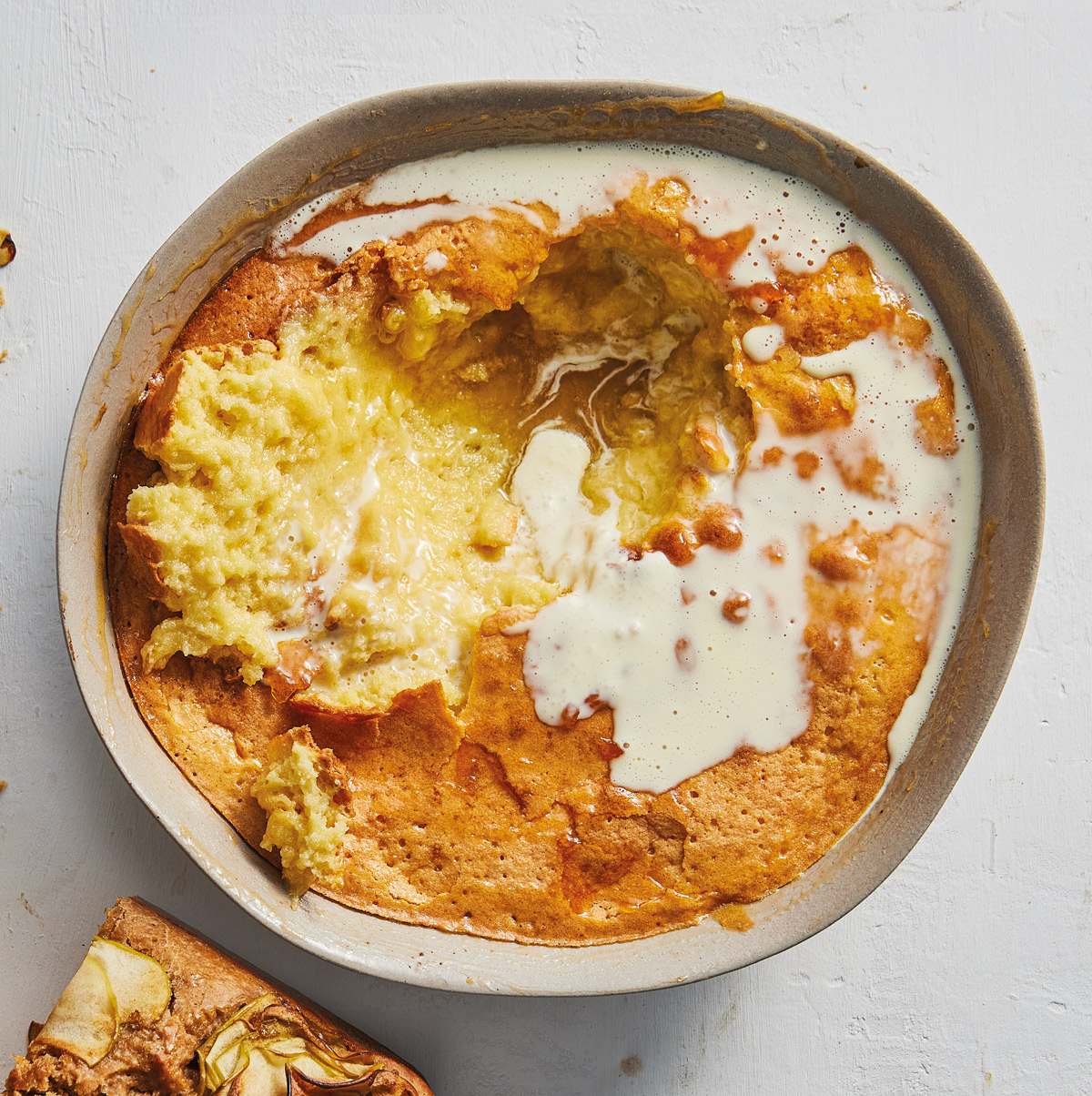 This Indian pudding is perfectly balanced between creamy, sweet and spicy. It’s similar to boeber or Eid milk, but this version is thicker and is best enjoyed with fried papar. 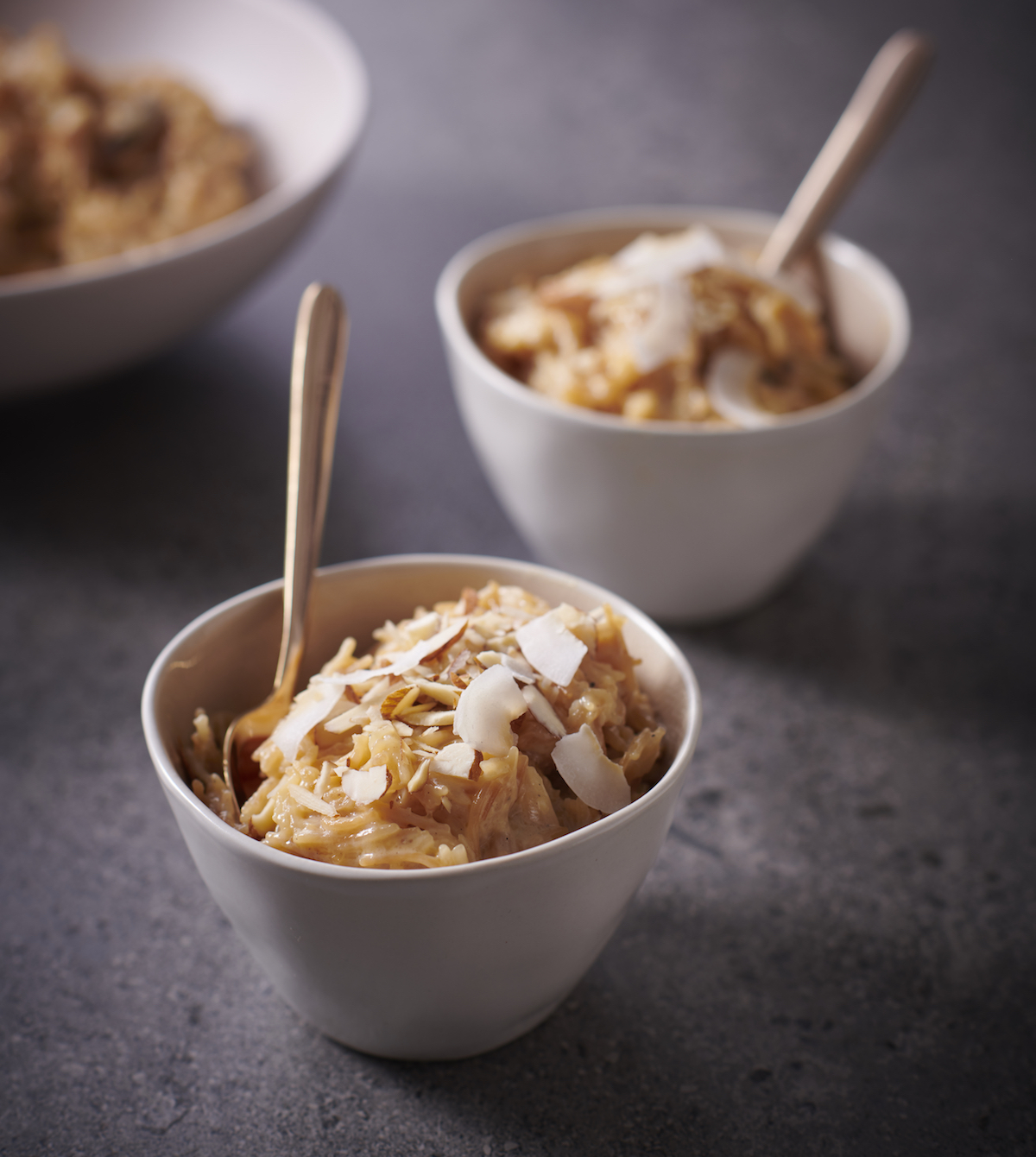 Sago can be eaten cold, but when it’s chilly outside a warm serving is so much more comforting! Abi Donnelly’s version of sago pudding is super adaptable. You can use nut or oat milk instead of coconut cream or (to make it even more awesome) spoon meringue over the sago with some marmalade or apricot jam and bake until the meringue is set. Baked sago pudding is another highly satisfying route to go. You can even switch it up with a little zestiness by adding ClemenGolds. 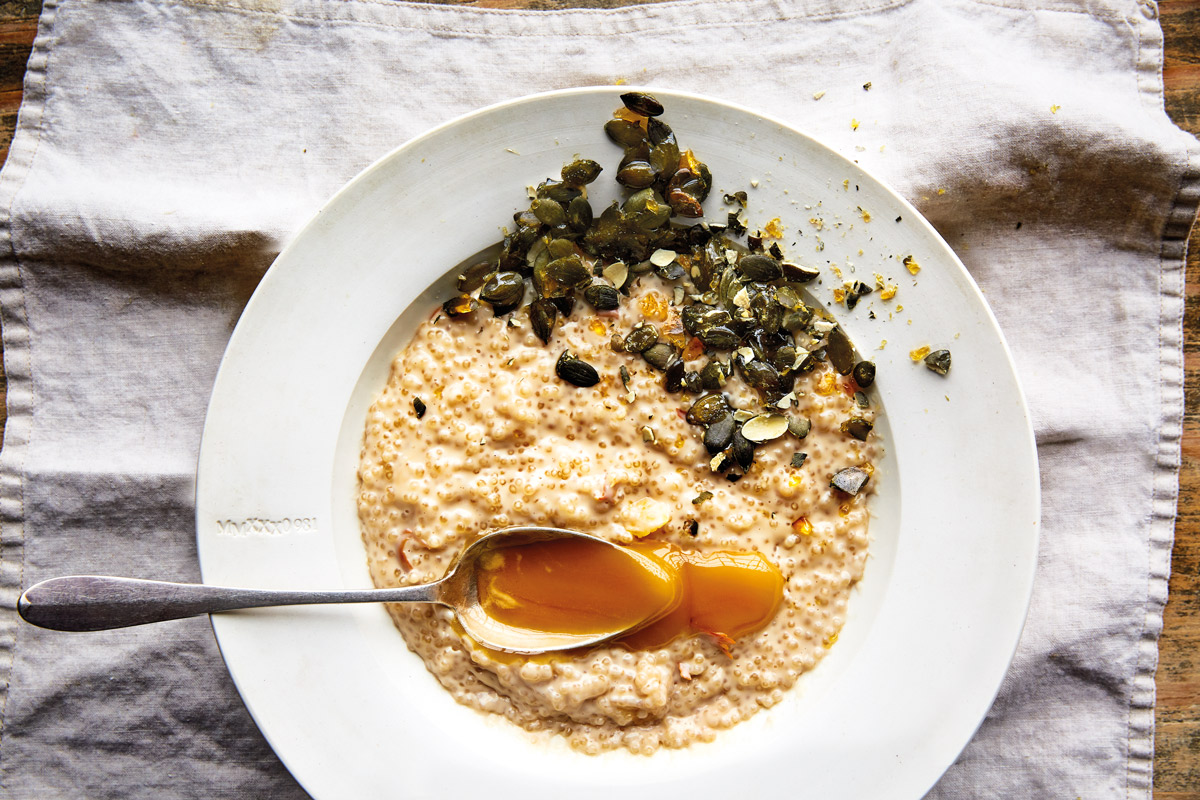 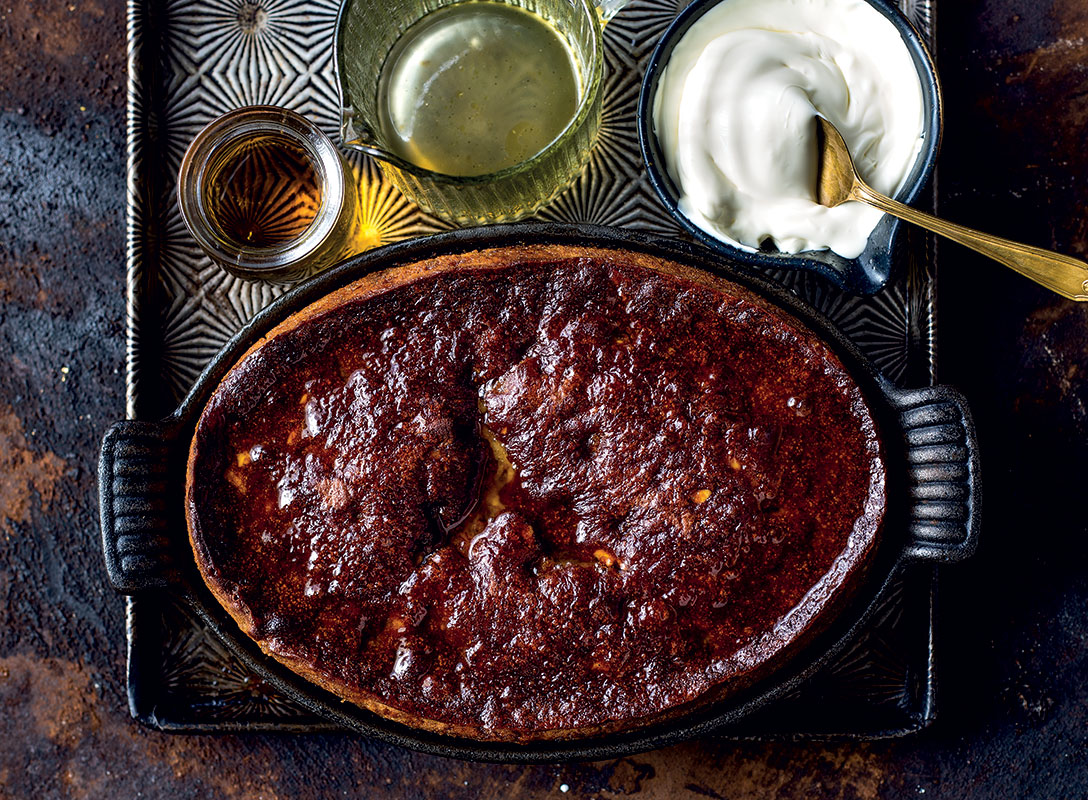 There were a lot of bread-and-butter pudding fans who answered our warm pudding question, and they shared some great variations. There was ginger bread-and-butter, steamed bread-and-butter, a classic served with whipped cream, and one made with croissants. We can also recommend trying it with banana loaf, like this version, which also features caramel sauce. 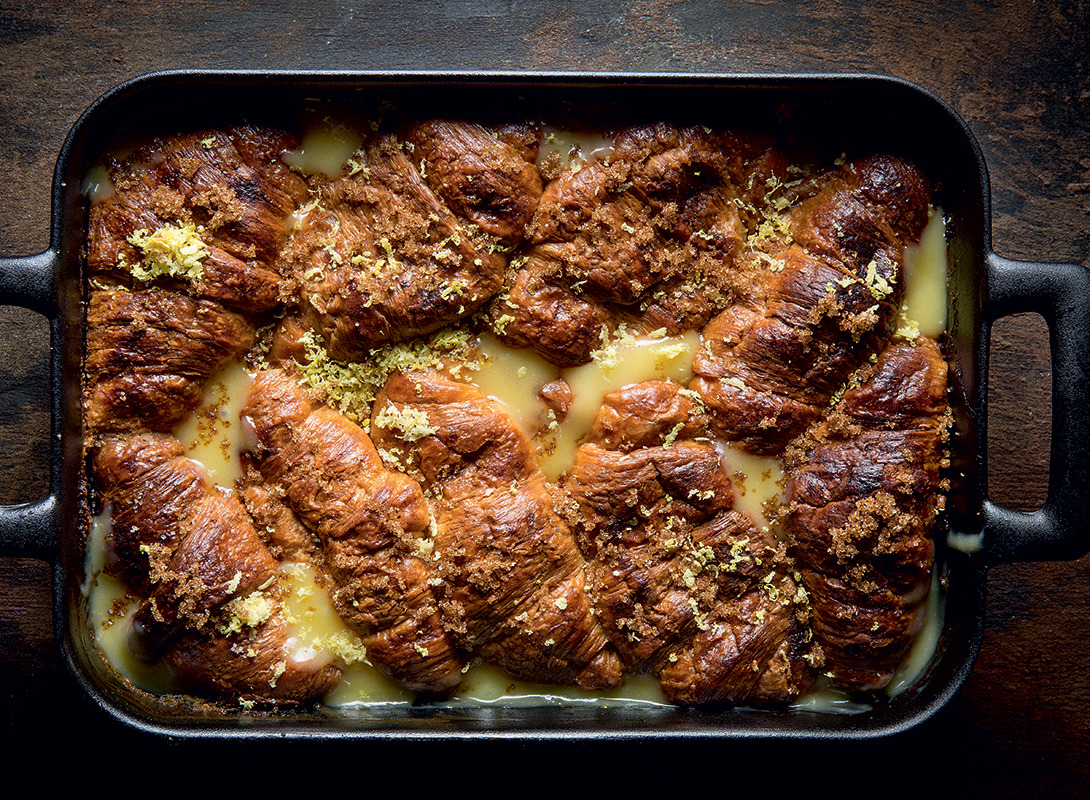 Crumbles are quick to make, super-comforting, and a great way to use up winter fruit. Apple crumble was the most popular answer. This particular version will keep in the fridge for up to a week, or portioned in Ziploc bags and frozen for up to three months, so you’ll always have crumble on hand. (Also take a moment to consider this berry-and-rosemary crumble  – trust us, the rosemary really takes it to another level.) 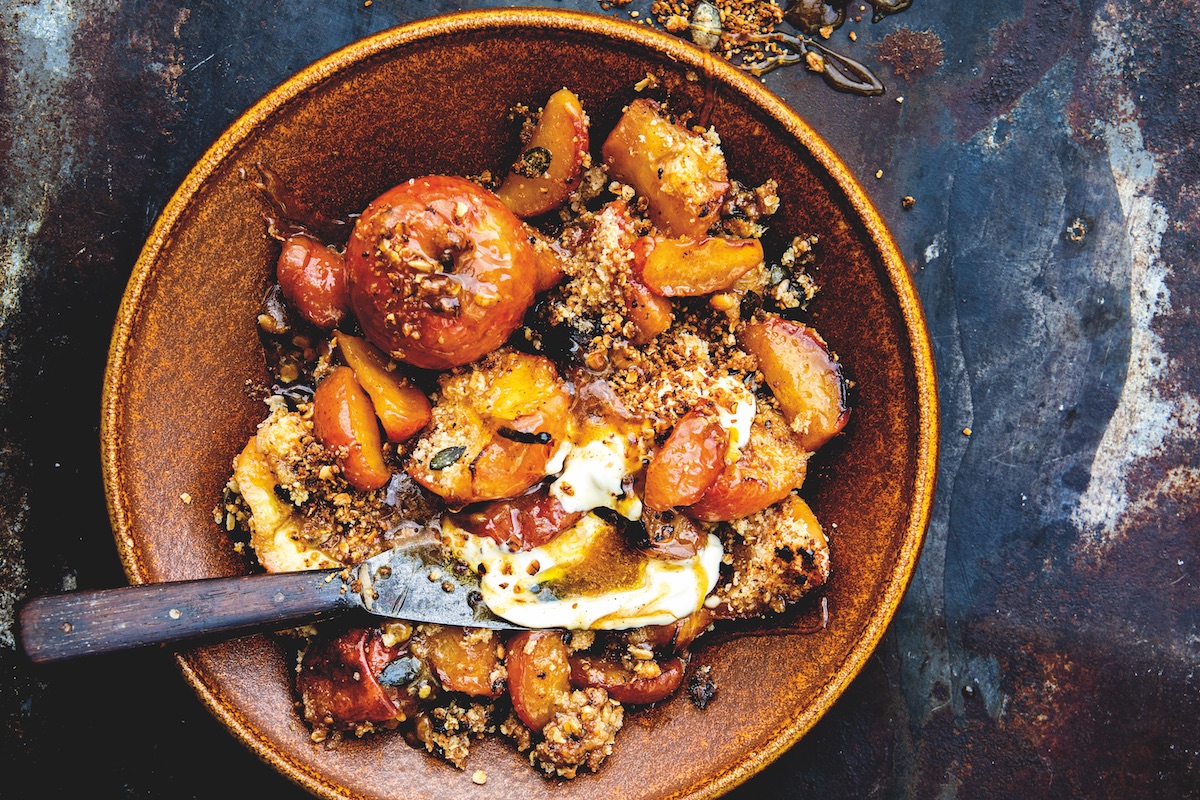 Citrus is in season all winter, so it makes sense that many people voted for citrus-infused warm puddings. The most popular of our followers’ suggestions was self-saucing lemon pudding, and this recipe is perfection. (We’ve even tried it with xylitol and can report it works a treat for those who can’t eat sugar.) 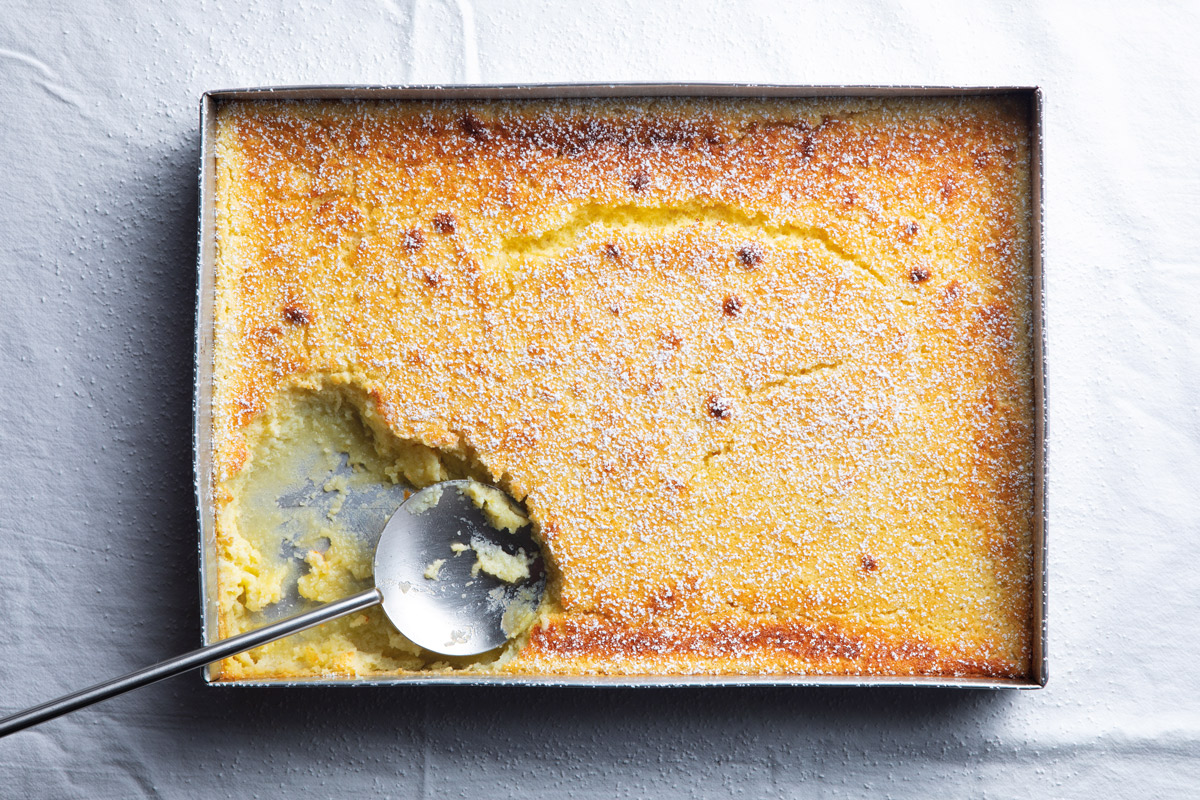 Speaking of self-saucing puddings, chocolate was by far the favourite in that category. Warm, gooey, chocolate goodness, what more can you ask for on a cold winter’s day? 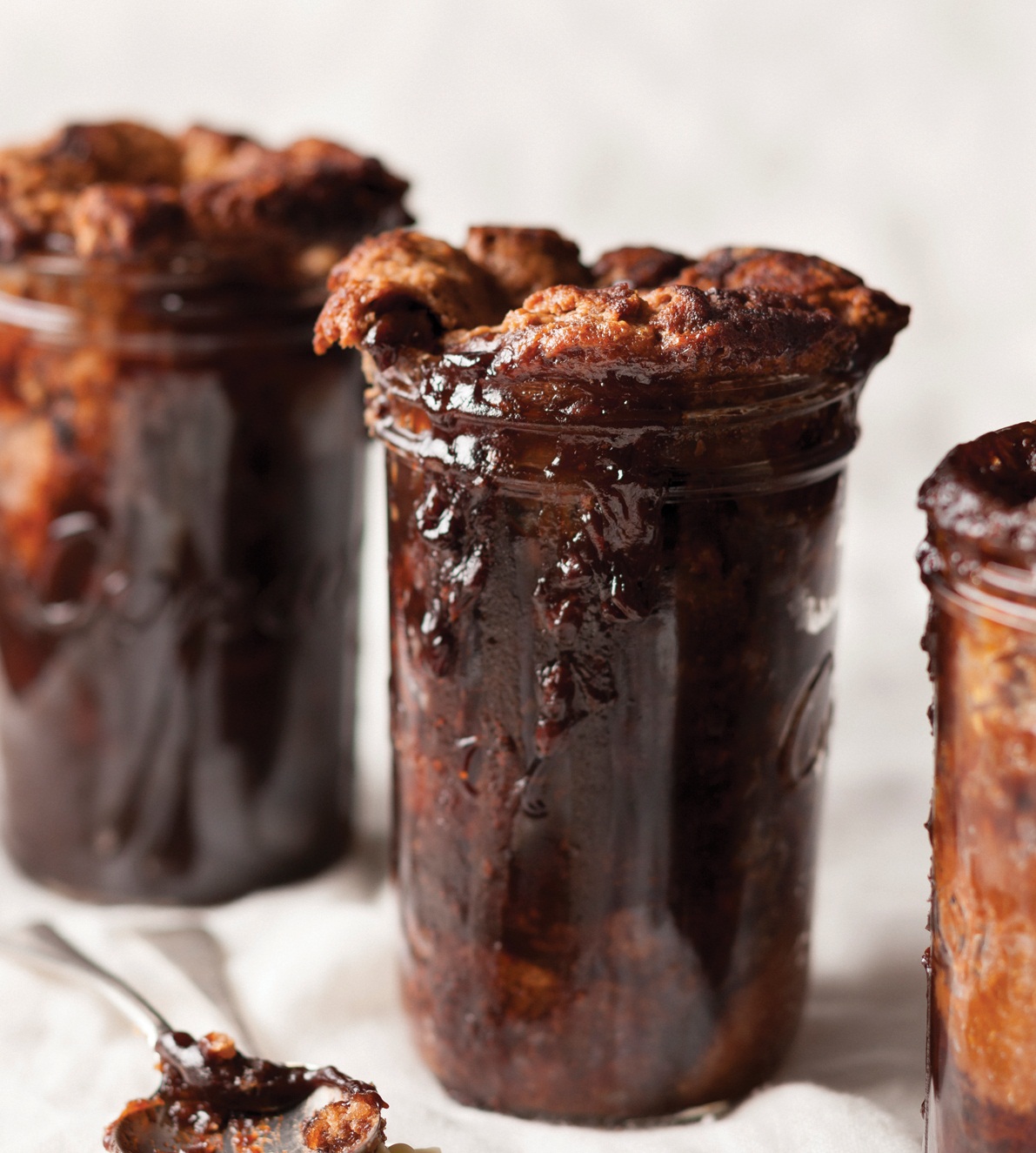 Chocolate puddings were the second most popular answer (I think we all know what the favourite was at this point). Chocolate fondant inched above chocolate self-saucing pudding, and we think that the thrill of seeing the melted chocolate mixture ooze out of the cake gives this warm pudding the edge. 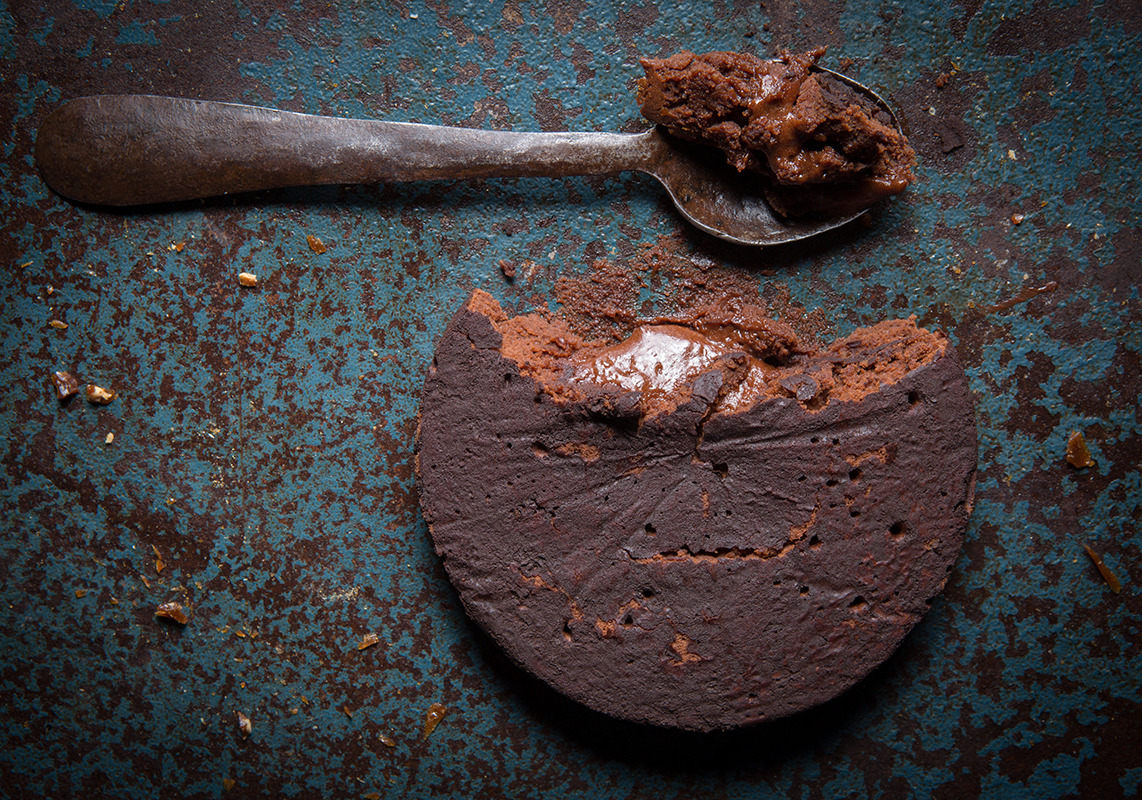 Yeah, you guessed it: malva is the GOAT of warm puddings. More than half of the answers to our Instagram poll were for malva. Some prefer serving it with custard, others like it with ice cream, but no matter how you have it, it’s clear that this beloved South African pudding reigns supreme. Because you all love it so much, here are three different recipes, just for you: 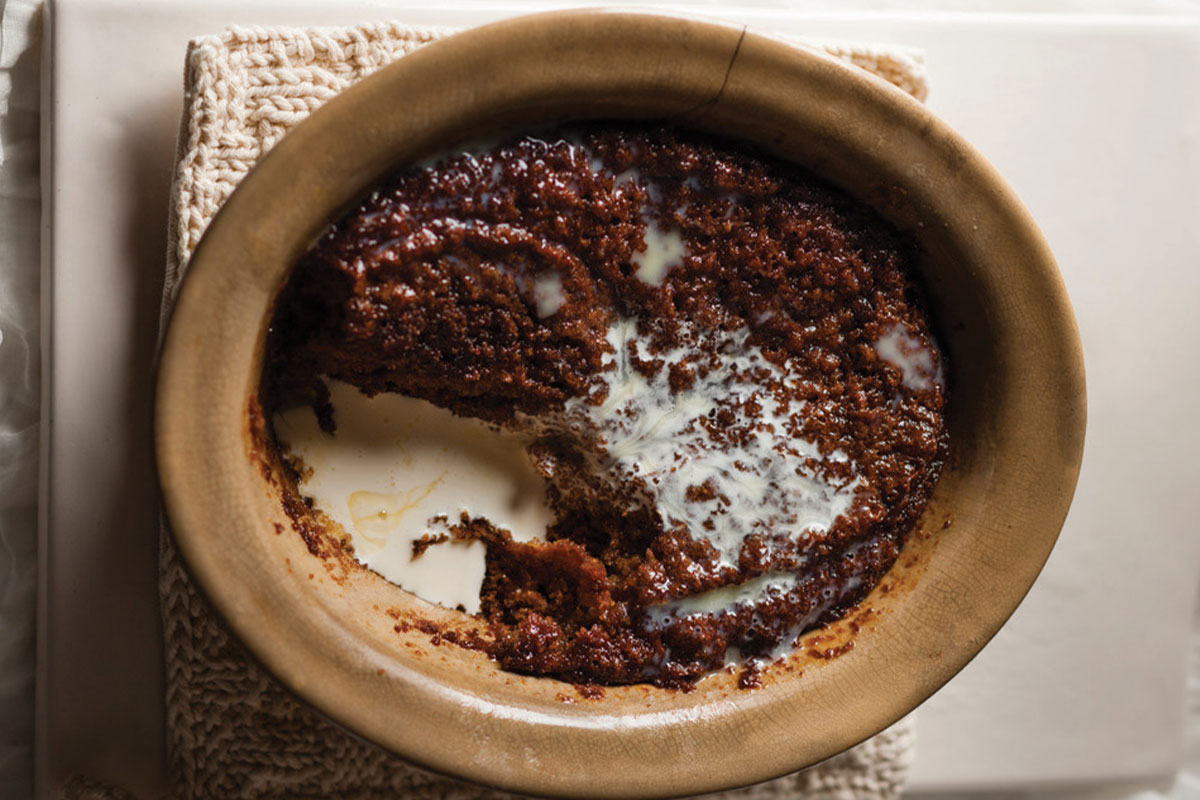 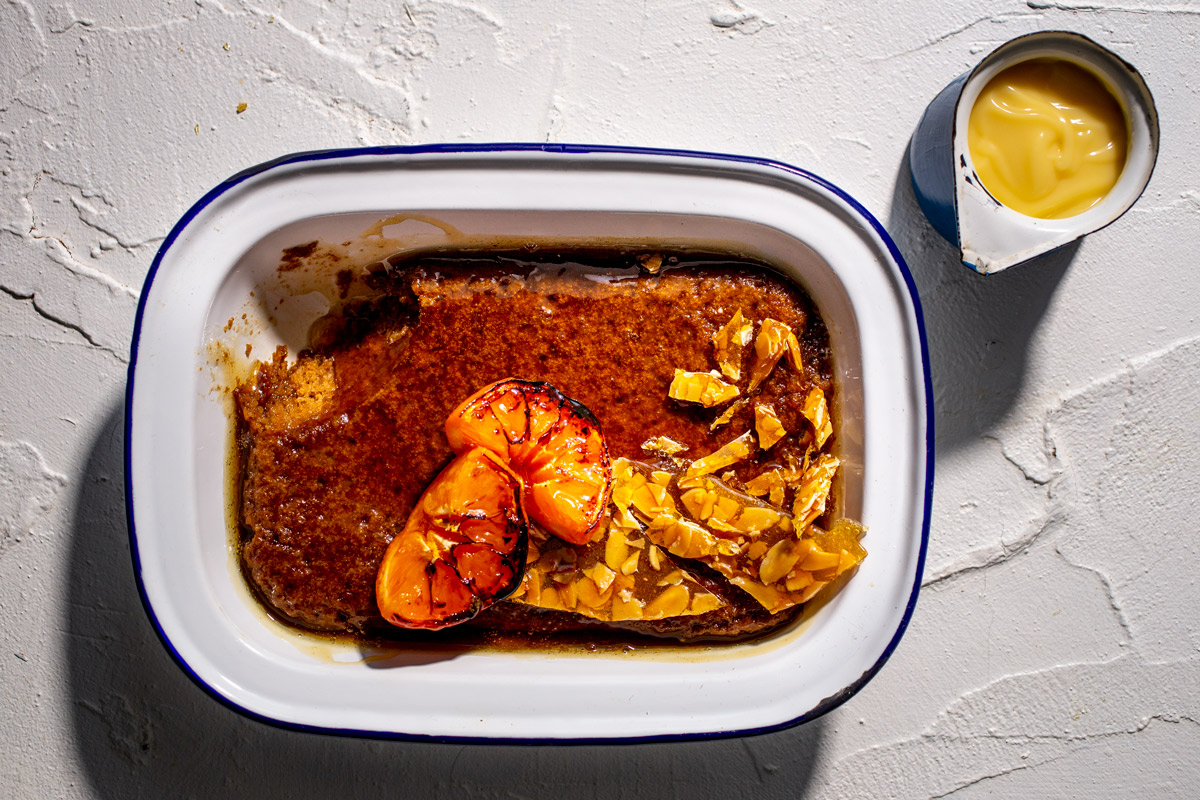 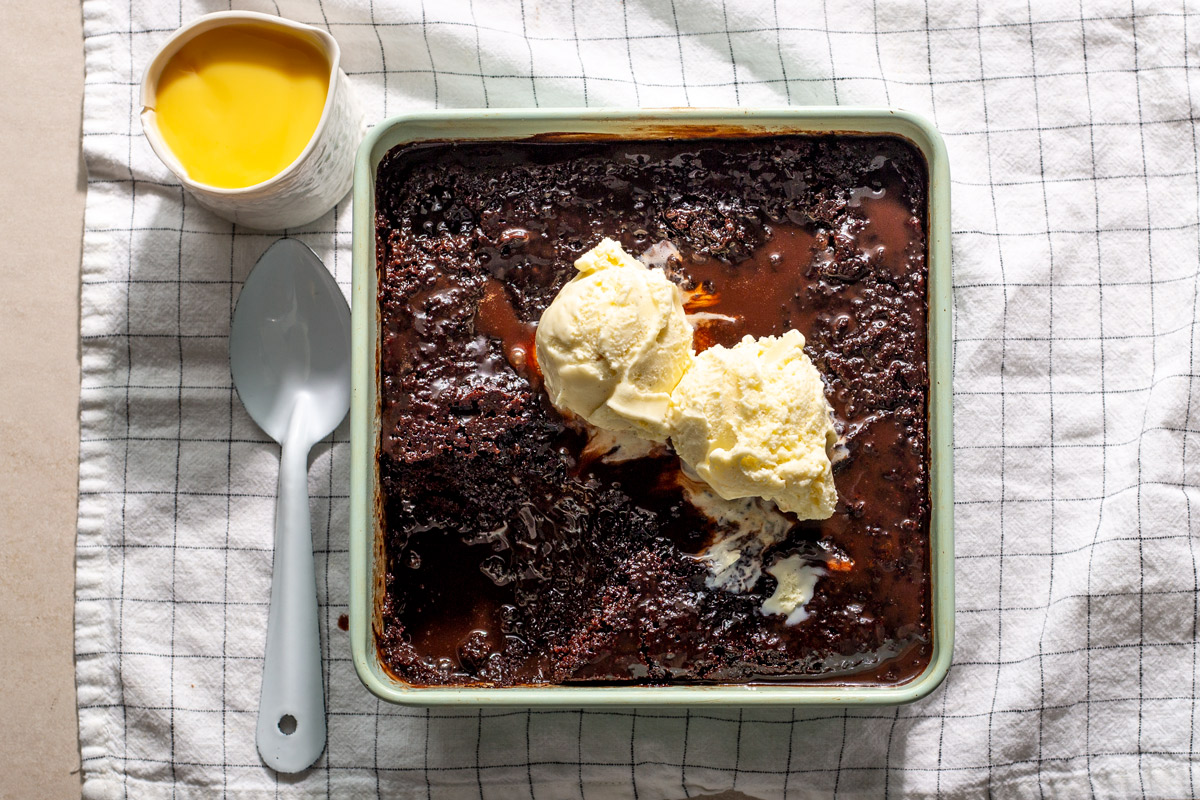 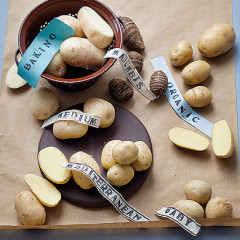 Parboil potatoes, then drain a… 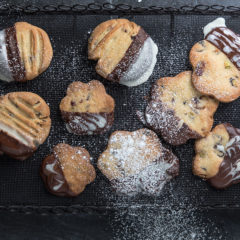 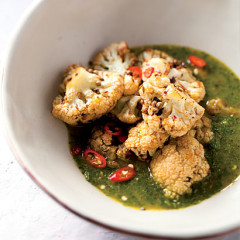 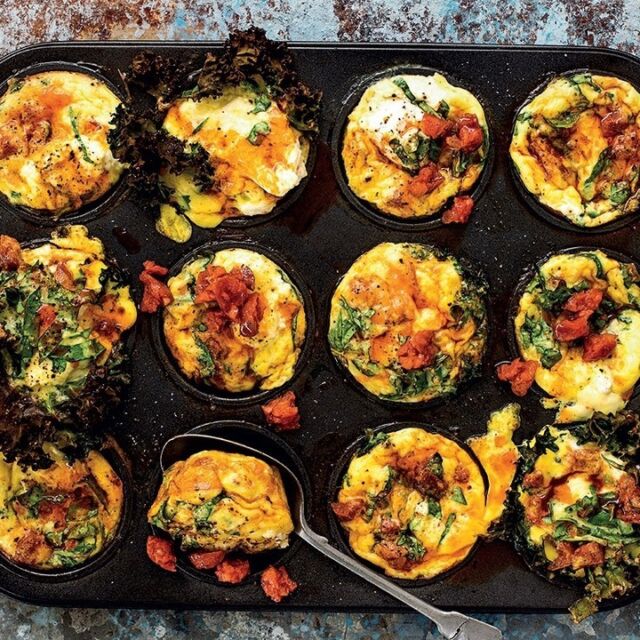