Woolworths has done it again. After scooping a total of 47 awards at last year’s SA National Dairy Championships, this year the retailer upped the ante, which saw them walking away with a whopping 65 awards in total at a gala dinner held in Cape Town on 27 April.

In the cheese and butter category the retailer received a total of 41 awards – 24 of which received first prize, and eight of them Qualité Awards (a prestigious award that denotes excellence in the dairy industry in South Africa). In the category that includes yoghurt, dairy drinks, desserts and frozen yoghurt, it scooped a total of 24 awards, 12 of which garnered first prize and two Qualité Awards.

Out of the limited number of 23 Agri-Expo Qualité Awards given, Woolies received ten of these in total (nine of which were for products exclusive to the retailer). 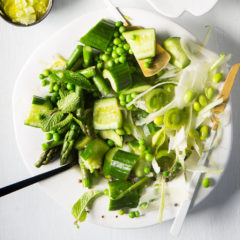 Remove the cucumber seeds and … 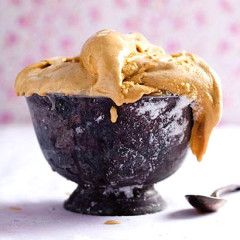 To make the basic custard: In… 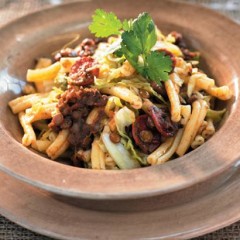 Cabbage pasta with lentils and chorizo

Soften the onion, carrot and c…