Beurre noir, also called black butter, is melted butter that is heated until the solids (proteins)  turn a darker brown, literally burning. An acid is then added and sometimes parsley is sprinkled in the sauce just before serving.

It's a traditional French sauce invented in the 19th century and is clasically served as a sauce for skate, but it goes equaly well with most fish as well as with eggs and asparagus.

Learn how to make perfect beurre noir and serve with poached eggs.

When you make it, be very careful when adding the vinegar, as the hot butter may spatter.

Reduce 1/2 cup of vinegar with a bayleaf by half. Melt 125g butter until deep brown, darker than your beurre noisette but not black. Add the vinegar to the butter and a few sprigs of parsley. This sauce goes well with grilled fish, trafitionally skate wings, sweetbreads and veal. I like to melt 125g butter until deep brown then add 1 t lemon juice, 1t Worcestershire sauce and 1 t red wine vinegar, spooned over fresh oysters. 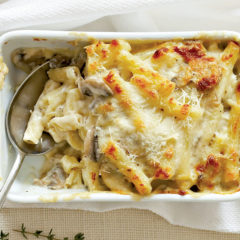 Please the kids and impress th… 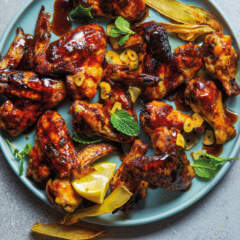 1. Fry the garlic in the canol… 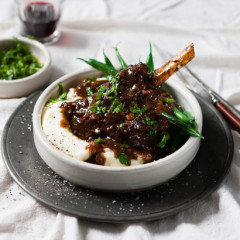