Gorgonzola is Italy and the world's answer to blue cheese. Extensively used in Italian cooking, when it's eaten on its own it reveals its creamy texture and exceptional flavour.

There are two types of Gorgonzola: the more popular dolce (sweet) and the more traditional naturale (natural).

For the record, Italians are disdainful of those who confuse Dolcelatte with Gorgonzola – the former is an industrial cheese and the latter is still considered a handcrafted cheese.

The Gorgonzola available at Woolworths is produced exclusively for them; it's a soft green-blue veined cheese that is aged for 60 days to give a slightly salty sharp but unmistakable flavour.

Love your Gorgonzola? Get it online at Woolworths.

The ultimate tuna and gorgonzola melt

Or parsnip and gorgonzola soup 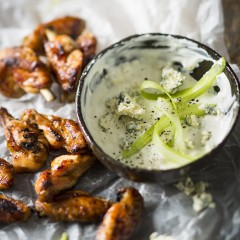 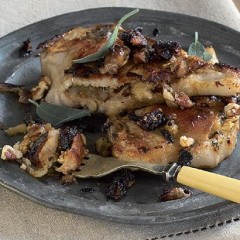 Heat the oil in a pan and cook… 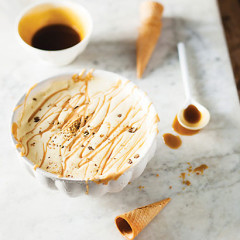 For the anglaise base, combine…