Swiss Gruyere is a full flavoured cheese with a nutty aftertaste that comes from at least six months maturation.

It is delicious on its own, but also used in dishes such as onion soup or on toasted cheese as it melts well.

Woolworths sells a wonderfully full flavoured locally made gruyere, from the fertile valley of the Klein River in the Western Cape.

It's also the cheese used in Quiche Lorraine.

This award winningSwiss-style cheese is matured for a minimum of 9 months to give a strong nutty tang.

It is also made in the Klein River valley in the Western Cape.

Love your Gruyere? Get it online at Woolworths. 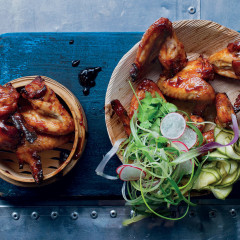 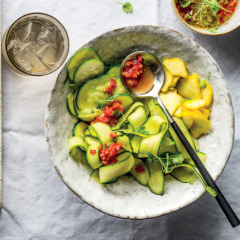 Use a mandolin to shave the ma… 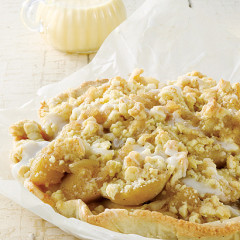