This dark red, grainy powder is used in Middle Eastern cooking (and has been for centuries) and is made from dried and ground sumac berries of a shrub in the genus Rhus.
The word sumac is derived from ancient texts: the Aramaic summaq, meaning dark red, and the Arabic, summ’k. It’s tart on the tongue, which is why the spice was used in Rome to add a sour twist to cuisine before lemon was known.
Native Americans soaked a variety of sumac in water to make a quencher that resembles lemonade. In the Middle East, a sour sumac drink is administered to relive upset stomachs.
Zahtar is a flavouring consisting of sumac, wild thyme and sesame seeds. It’s sprinkled over eggs and used in the preparation of mana’eesh bil-za’tar – breakfast bread eaten in the Lebanon.
Sumac is available at speciality food stores and delis. 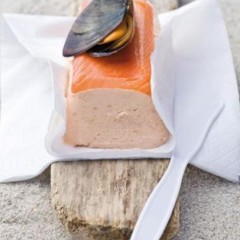 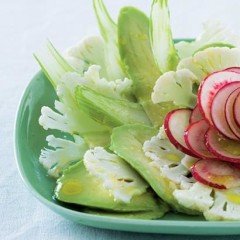 eparate the cauliflower into f… 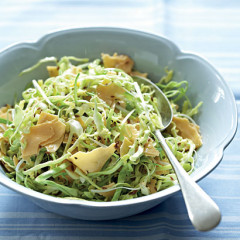 Cumin and Gouda are a classic …