Tamales are a favourite Mexican dish first enjoyed by the Mayans thousands of years ago. The original pre-Hispanic tamales were made by placing some uncooked masa (tortilla dough) on a fresh or dried and rehydrated corn husk, adding a filling of meat, seafood, insects, vegetables or fruit, wrapping the husk into a package and steaming it.

Following the introduction of lard by the Spanish, this fat was added to the dough which makes it much lighter, and more savoury.

Today a genuine tamale is still steamed in corn husk, but there are literally hundreds regional varieties using every filling imaginable, including sweet and vegetarian. 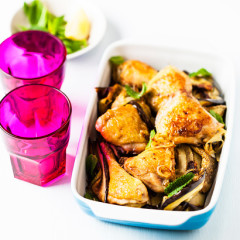 Baked chicken with brinjal and lemon 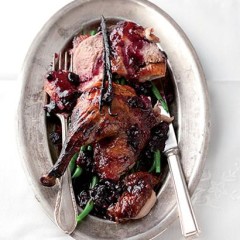 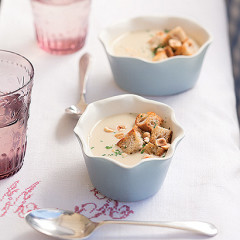 In a large saucepan, sweat the…