Tamari is wheat-free soy sauce and refers to the protein-rich liquid which comes from fermenting soy beans. Tamari is thicker, richer and darker than soy sauce and is produced mainly in the central Chubu region of Japan. Little or no wheat is used in the production of tamari, which is actually closer to the original recipe for soy sauce, when it was introduced to Japan from China. An ideal, umami-rich accompaniment to sushi and sashimi, tamari has a mellow flavour and is used mainly for dipping, seasoning and for marinades. 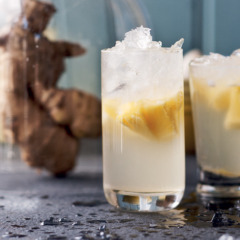 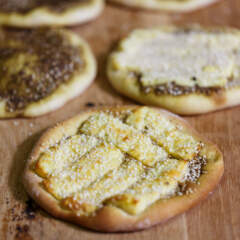 1. Divide the ajeen dough into… 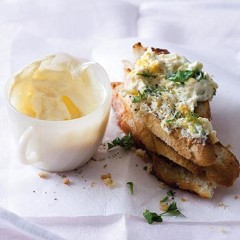 Place the eggs into a medium-s…

Happy Women’s Day to all the remarkable women ou