The name “trifle” was initially ascribed to a dessert made of thick cream flavoured with rose-water, ginger and sugar.

By the 18th century, it became commonplace to put wine-soaked biscuits on the bottom of the dessert bowl and top them with custard and syllabub (sugared cream slightly curdled with wine). 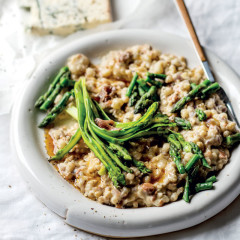 Samp-and-bean risotto with anchovies and asparagus

Soften the onion and garlic in… 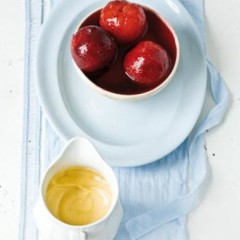 Place a medium to large saucep… 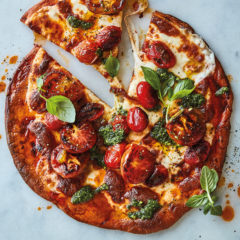