Umami, or The Fifth Part of Taste, is a relatively new concept to Western food lovers, and is the Japanese term used to describe the fifth ‘taste’ after sweet, sour, bitter and salty. It was identified by Dr Kikunae Ikeda of Japan’s Tokyo Imperial University in 1907, when he was eating a bowl of dashi (seaweed-based broth). Only in the 1980s did studies prove that umami, found in glutamate, actually constituted a legitimate basic taste. The word roughly means savoury, pungent or meaty. Think foods like soy sauce, shiitake mushrooms and bacon. 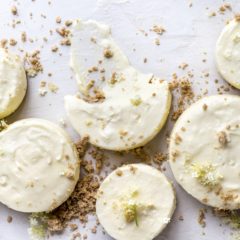 Mix the almond flour and nut b… 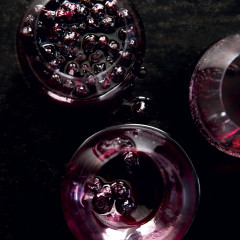 Heat the blueberries and sugar… 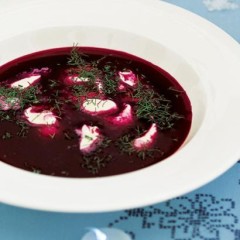 Wash the beetroots well, but d…