Forget everything you know about stuffing, including the memories of your great aunt’s grey-hued, bready, back-of-the-box recipe. Add flavour with fruit, good-quality sausages and bacon, or go for a meatless version – throw the vegetarians a bone! And you don’t actually have to stuff into anything by the way, it’s a dish in its own right. 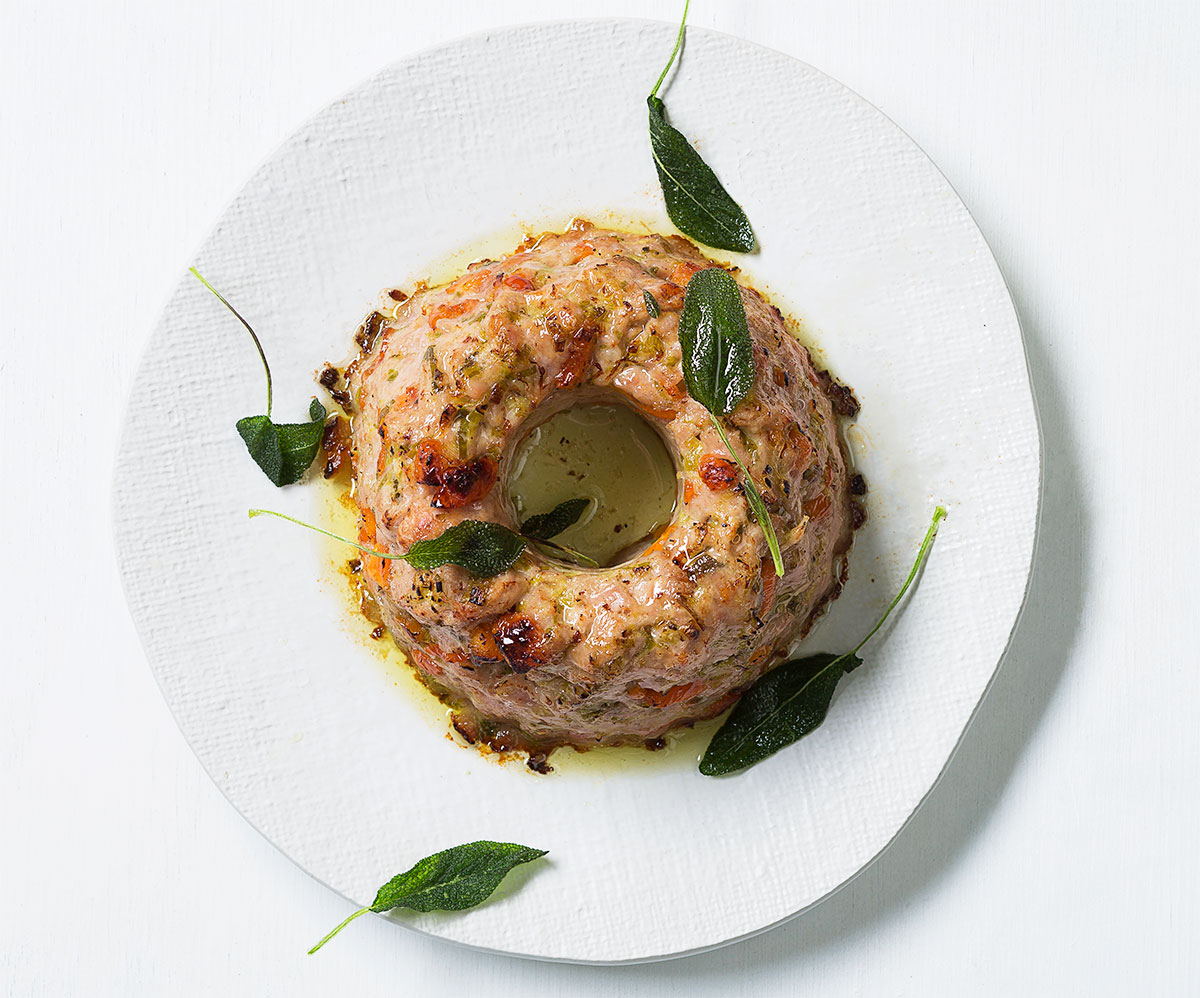 Preheat the oven to 180°C. Gently fry 200g, roughly chopped leeks in 1 T olive oil until golden. Add 5 finely chopped garlic cloves and 4 sprigs of roughly chopped sage, then fry for a further minute. Remove from the heat.
Remove the casings of 1 x 400 g Woolworths Italian pork sausages and add to the leek mixture, along with 100 g, roughly chopped Woolworths soft-eating Colorburst Nectarines. Season to taste and spoon into a lightly greased 23-cm bundt cake tin or loaf tin. Bake for 30 minutes, or until cooked through. 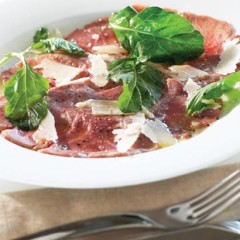 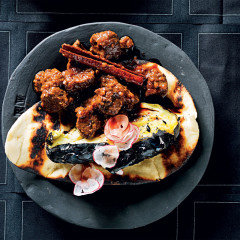 Coat the venison in the spices…