1. To make the cinnamon swirl, whisk together the brown sugar, ground cinnamon and cake flour in a medium-sized bowl. Stir in the melted butter and set aside until needed.

2. For the cinnamon roll batter, sift together the cake flour and baking powder.

3. In the bowl of a stand mixer and using a paddle attachment, beat together the butter and sugar until light and fluffy, about 3 minutes. Add the egg, milk and vanilla essence, and beat for 1 minute. Add the sifted dry ingredients and mix on a low speed until well combined.

4. To make the cheesecake filling, beat the cream cheese and sugar in the bowl of a stand mixer, fitted with a paddle attachment, for 2 minutes. Add the eggs 1 at a time, scraping down the sides of the bowl after each addition. Add the egg yolk, vanilla essence and cake flour and beat for 1 minute until combined. Add the sour cream and beat until it’s well incorporated.

7. Place the tins on a large baking tray. Place in the oven and bake for 35 minutes. Once baked, turn the oven off and leave the cheesecakes to cool in the oven. Once completely cooled, cover with cling wrap and refrigerate for a minimum of 4 hours.

8. For the frosting, place the butter, cream cheese and vanilla essence in the bowl of a stand mixer fitted with a whisk attachment and beat until light and fluffy. Add the icing sugar and continue to beat until well incorporated. Add the milk and whisk until smooth.

9. To make the caramel drizzle, place the sugar in a medium-sized saucepan and, over medium heat, caramelise the sugar, gently stirring to ensure the sugar melts evenly.

10. Once a thick, deep amber colour develops, gradually add the heated cream, stirring continuously. Remove from the heat, add the sea salt and stir in the butter and vanilla essence. Transfer the caramel into a glass jar and set aside to cool.

11. To serve, remove the baked cheesecakes from the fridge and remove them from the tins. Decorate each cinnamon roll cheesecake with a layer of the frosting, and then drizzle over 2 tbsp caramel and top with chopped pecans.

Cook's note: This baked cheesecake is a comforting winter dessert that will warm you up from the inside with its bursts of cinnamon goodness. It’s a beautiful bake with the layering making it extra delicious. The cinnamon roll batter is layered with a smooth cheesecake and cinnamon filling; once baked, it’s topped with cream cheese frosting and drizzled with caramel – oh-so yum! 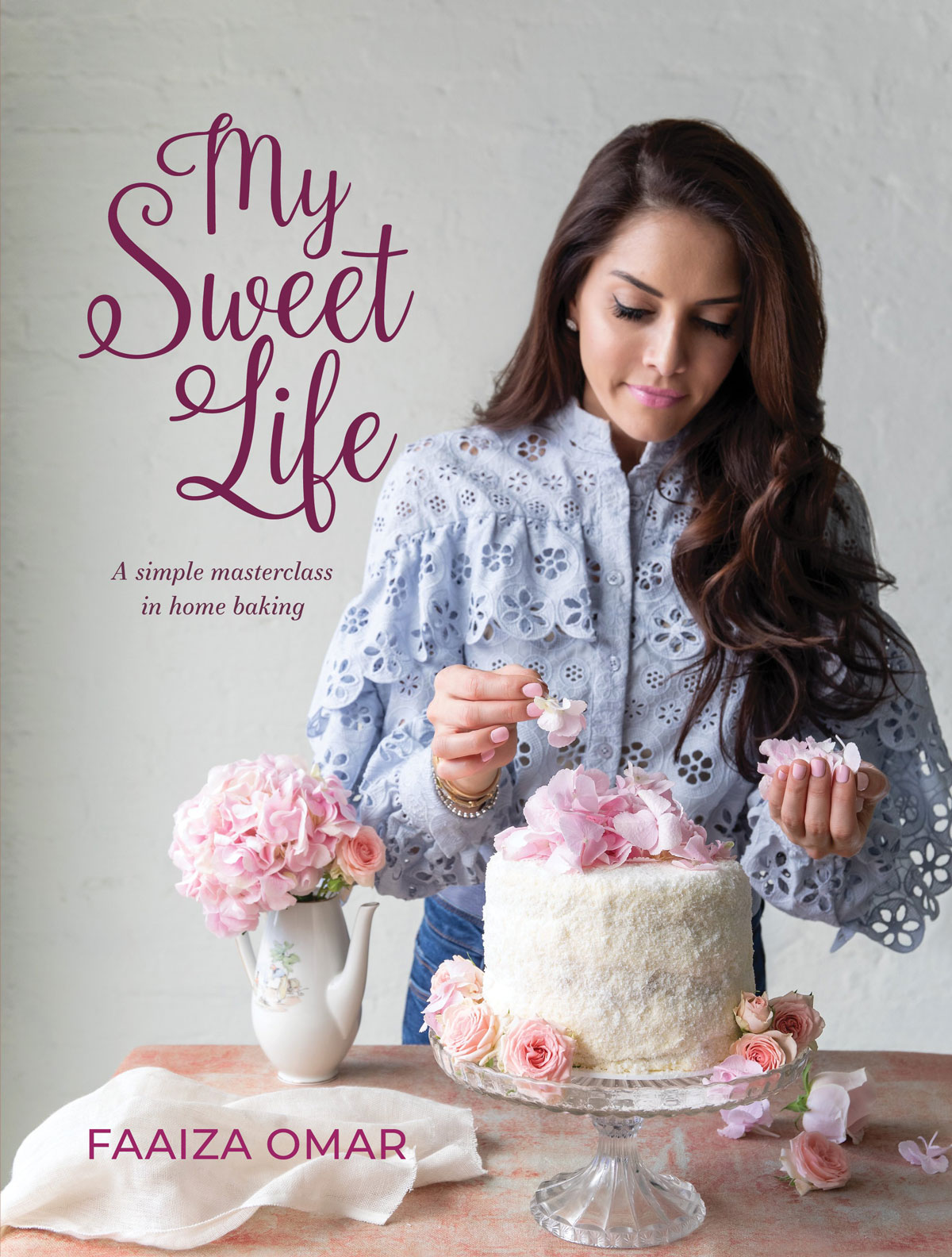 This recipe is an extract from My Sweet Life: A simple masterclass in home baking, published by Human & Rousseau and available at all good book stores.

Faaiza Omar, a self-taught baker, is passionate about baking all things deliciously sweet and has curated her favourite cakes and bakes in her debut book, My Sweet Life. 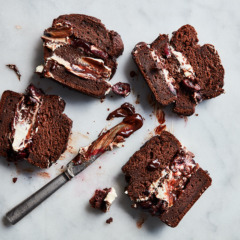 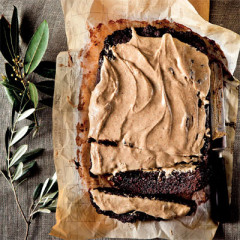 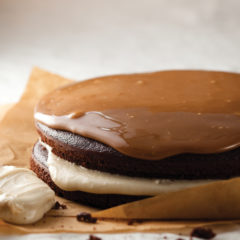