Humble origins
While, to many of us, pizza is a wholly Italian concept, the history books tell us that there have been various incarnations of the dish created by different nationalities through the ages. The ancient Greeks, for example, are said to have enjoyed eating plakous, a flatbread topped with herbs, onion and garlic. For the purposes of this article however, we’re focusing on the thin-crusted tomato-based Italian wonder, which, through globalisation, has become sometimes near unrecognisable at certain “pizza” establishments. According to various sources, the word “pizza” was first documented in 997 AD in a town called Gaeta, about 90 kilometres from Naples. As tomatoes hadn’t yet arrived in Italy at this stage, it referred to a flat, crispy unleavened bread. When the tomato was brought to Italy in the 16th century, many people were wary that it might be poisonous like its botanical kin, the nightshade plant, but by the 18th century it was common practice for folks in Naples to add it to their pizza – a snack that was favoured by the poor community as it was relatively inexpensive.

Margheritas, anyone?
Although there is lots of speculation as to the true origins of the margherita pizza, one popular tale is that it was born when King Umberto I and Queen Margherita visited Naples in the late nineteenth century. Having become a bit bored by the fare they were presented with, they visited Pizzeria Brandi, where the royal couple snacked on three types of pizza made by pizza maker Raffaele Esposito, including one topped with mozzarella, tomatoes and basil. It’s said that the queen enjoyed the pizza so much, especially since it starred the colours of the Italian flag, that the pizza was christened the Margherita. Today, some purists still believe that the margherita is one of the only “true” pizzas, and some take it even further. Some pizzerias in the historical centre of Naples believe in only using San Marzano tomatoes, and placing the slices in a clockwise direction.

An international citizen
In 1905, after Italian immigrant Gennaro Lombardi applied to the city of New York for a licence to produce and sell the first pizza in America, the dish soon spread to Boston and San Francisco – mainly because these cities were home Italian immigrants who still saw pizza as one of the most affordable meals to enjoy. After the World War II, the popularity of pizza really gained momentum and soon became the international bestseller we know today. With so many different countries having appropriated the dish, it should come as no surprise that the dish has evolved – some merely getting creative with toppings like barbeque chicken, avocado and butter chicken; others creating the likes of “deep-dish” pizza pies, multi-layered pizzas and (shudder) those weird pizza facsimilies you see advertised where the crust has been filled with either sausage, cheese or both. Mr Esposito must be turning in his grave. 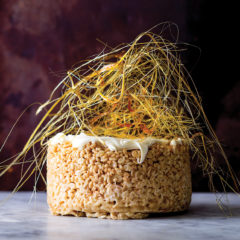 Melt the butter in a saucepan … 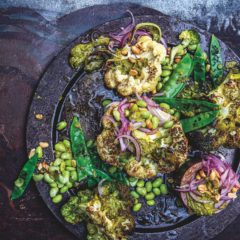 1. Make the curry paste and se… 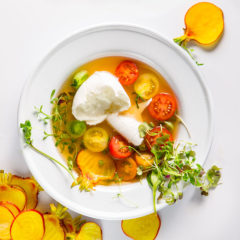 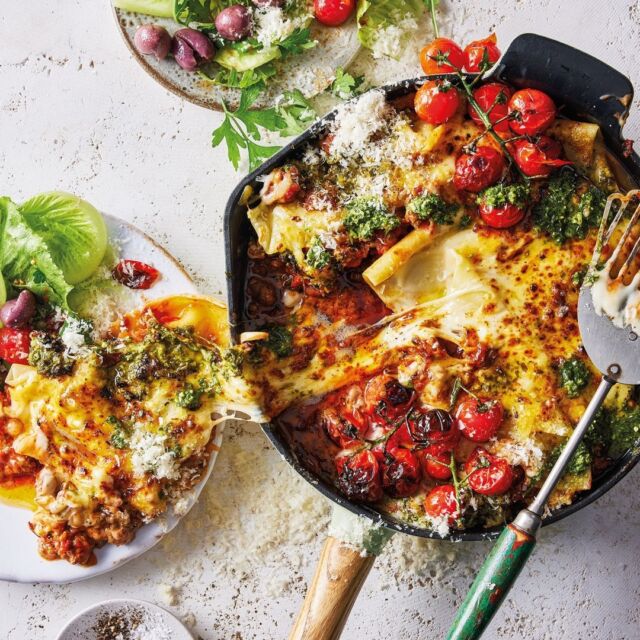