Steel-grey Highveld skies and a brisk breeze did nothing to dampen the spirits of TASTE readers who attended a recent event at the Culinary Table Restaurant, Deli and Bakery in Lanseria.

On arrival they enjoyed a breakfast of fresh fruit, charcuterie and pastries, before being welcomed by TASTE editor Kate Wilson and food editor Abigail Donnelly. The theme of the event was fermentation, which, as Abigail explained, is still a buzzword in the culinary world.

Guests were then divided into three groups before proceeding to one of three stations: making their own kimchi (a Korean dish of fermented cabbage) with Abigail, a wine- and cheese-tasting presented by Nederburg wine-maker Natasha Boks and Brian Dick of Cheese Gourmet in Linden, or a bread-making lesson under the gentle guidance of baker Shaun Pugin of Artisan Breads and Royal Bavarian Bakery. They all got stuck in with great enthusiasm, and moved on to the next station after a short break.

Once all the hard work was done, they settled in for a buffet lunch prepared by chef Daniela Gutstadt, paired with Nederburg’s Heritage Heroes range. Then, they collected their kimchi and bread, which had been baked in the kitchen, and tucked it into their goodie bags that were filled with the latest issue of TASTE, cheeses from Dalewood in Paarl and Belnori Boutique Cheesery in Gauteng, and a bottle of Nederburg wine before heading home. A productive and taste-filled day was had by all. 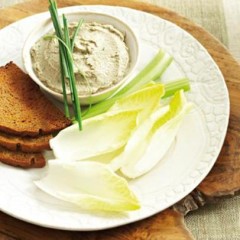 Rinse or brush the mushrooms t… 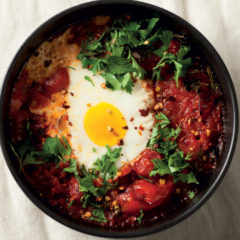 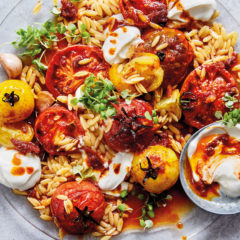