One of South Africa’s most popular traditional beers, umqombothi, has been incorporated in the Slow Food Foundation for Biodiversity’s Ark of Taste. This foundation believes the age-old technique for the maize-sorghum brew is at risk of dying out. But with a move towards more sour beers in craft-brewing circles in the USA and UK, we think the time for world domination is now!

Keep these bottles and cartons on stand-by for braais, long-weekend parties, or just anytime drinking

The graphic cartons of UN Breweries’ Leopard, Chibuku, Ijuba and Tlokwe have become an iconic part of kasi culture. Founded in the nineties, UN Breweries now has three breweries producing a range of different beers, all derived from the basic traditional principles of sorghum brewing to recreate the experience of a home-brewed umqombothi. 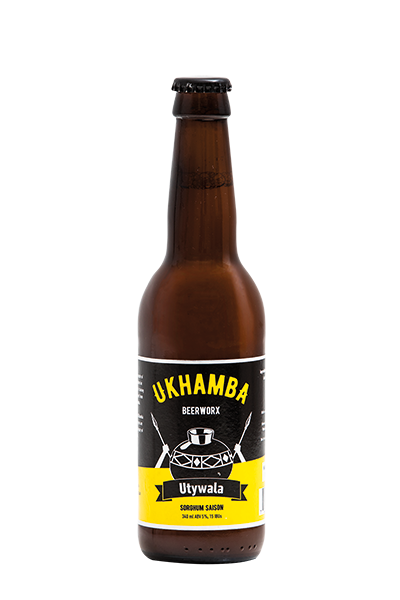 Lethu Tshabangu fell in love with craft beer while working as a bartender. At the same time, he fell in love with umqombothi brewer Noluyanda Roxwana, who would later become his wife. In 2015, the couple founded Ukhamba Beerworx in Woodstock, Cape Town, and began experimenting with a modern version of umqombothi. Their Utywala Sorghum Saison is inspired by the age-old brew, but includes malted barley, which is easier to brew with than sorghum malt, and Belgian rather than wild yeast. Try it for yourself at Ukhamba’s bar at The Palms Centre in Woodstock.

The cocktail: THE UMQOMBOTHI ROYALE 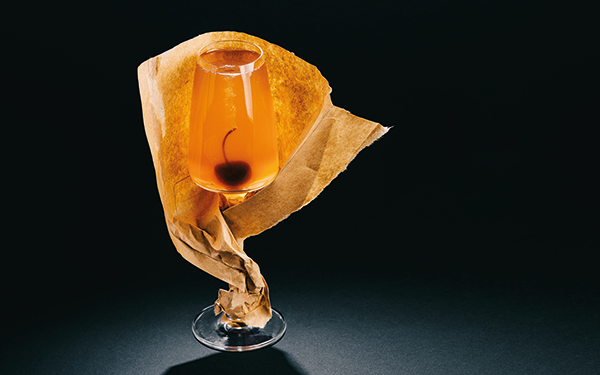 Made with house-made kir, homemade bubbly and umqombothi distillate, this cocktail from Mootee Bar in Melville is a fusion of drinks from two different cultures, both of which symbolise celebration.

“There is something beautiful about umqombothi,” says bartender Dom Walsh. “We feel there is so much that can be done with it and love the fact it’s uniquely South African.” Head waiter Eugene Komane travels around the country finding unique rural beers.

Their Umqombothi Royale is made by his mother, Mmane Komane, in Winterveldt, north of Pretoria. While there are commercial versions available, Eugene’s favourites are the home-brewed ones. “The ritual is also important,” he says. 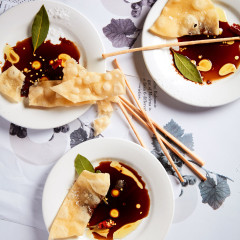 Sift the dry ingredients into … 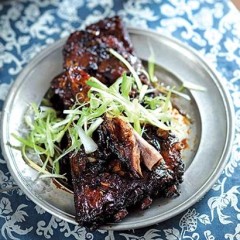 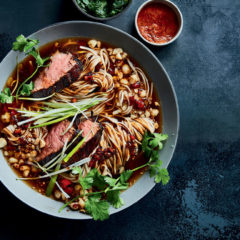