Last week’s “new” recipe was something of a mash-up. I had some bangers that needed cooking, but there’s just something about eating sausages, mash and gravy when it’s 32 degrees at 7pm that feels wrong to me. It’s the same way I feel about eating hot gammon, searingly-hot potatoes and a flaming pudding at Christmas but I do it for the Salad Dodger, who clings to these Colonial staples with every fibre of his faux-British being.
Which means if I’m going to make bangers without gravy they need to be carefully disguised.

I remembered a creamy mushroom and sausage pasta (pictured below), that Abi had made where she squeezed the pork mince out of the bangers, fried the nuggets of piggy goodness in olive oil, added torn brown mushrooms, rather a lot of cream and Parmesan, tossed the sauce through tagliatelle, and spooned over brown butter for extra kilojoules. (The butter isn’t strictly necessary, it’s not in the recipe, but Abi was having a major brown butter moment.) The dish was unspeakably delicious – brown butter will do that – in the manner of something you know has just taken years off your life. 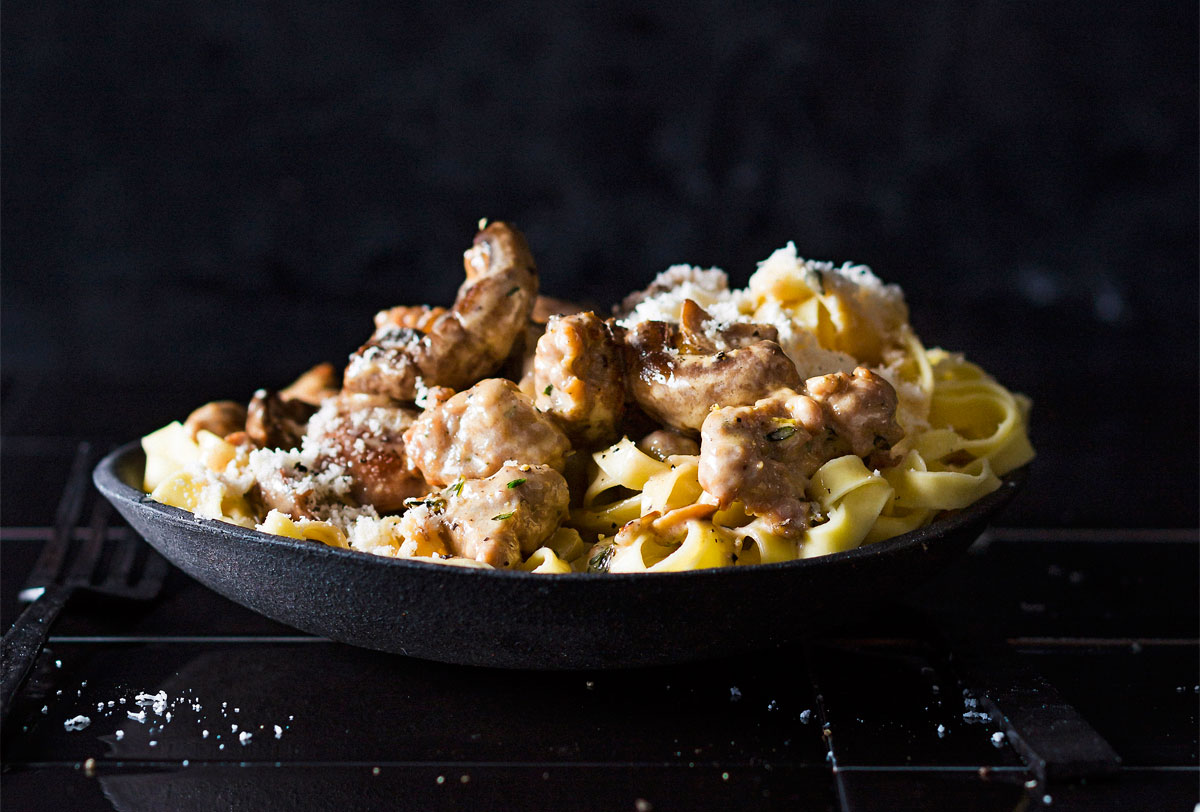 I didn’t have any mushrooms, but I did have a large quantity of broccoli so I figured I could disguise both bangers and brassicas in a pasta sauce not unlike Hannah’s broccoli fettuccine.

Then I’d get to eat sausage without gravy, the Salad Dodger wouldn’t be unable to dodge the greens (though he doesn’t object to broccoli) and we’d all live to see another sweltering Christmas meal.

I blanched the broccoli – a word that never fails to make me think of 80s shoulder pads and Rue McClanahan – and squeezed the meat out of the bangers. A strangely enjoyable task. I fried the “mince” in olive oil until golden, added some garlic, a tablespoon of chilli flakes and fresh thyme, deglazed the pan with a decent Fairview Chenin I had on hand and added the broccoli. I let this cook for a few minutes, breaking up the broccoli a bit with a spoon and then added about a half a cup of cream. This was probably stingy, if you want a creamier sauce use a cup. I will next time.

When the sauce had reduced a little I tossed it through hot fiorelli pasta and put a wedge of fresh Parmesan out for grating over it.

When the SD asked what I’d made I told him it was a pasta sauce with soya mince and broccoli. This wasn’t totally unbelievable as his son has been talking about going vegan, something we tease him about relentlessly. The way I look at it, anyone who brings vegan cheese into my house deserves what they get.

At the words “soya mince” the SD froze momentarily, gave me the side-eye and then laughed a little too heartily. He had two large helpings and asked if I would show him how I’d made it.

Looks like I’m off the gravy hook. For now. 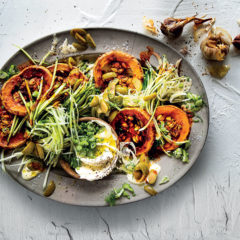 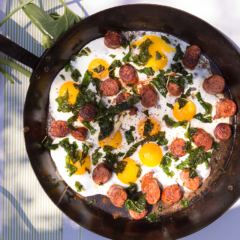 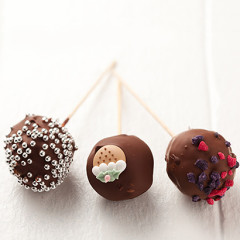 This genius ‘slaai’ is made on the braai. @kel

Are you a die-hard tahini fan? Then you will love

Don’t spend all your time at the stove flipping

Tenderstem broccoli slaps harder than any other gr

Up your meat-free braai game with this irresistibl

What is your favourite cut of chicken?