The croque monsieur first appeared in French cafés in the early 1900s as a grilled ham and cheese sandwich with a béchamel sauce, served as a snack. The name comes from the French verb croquer (“to bite, to crunch”).

When topped with a poached or fried egg it became known as a croque madame because it was said to resemble a woman’s hat.

History lesson over, reward yourself with the croque of your choice: 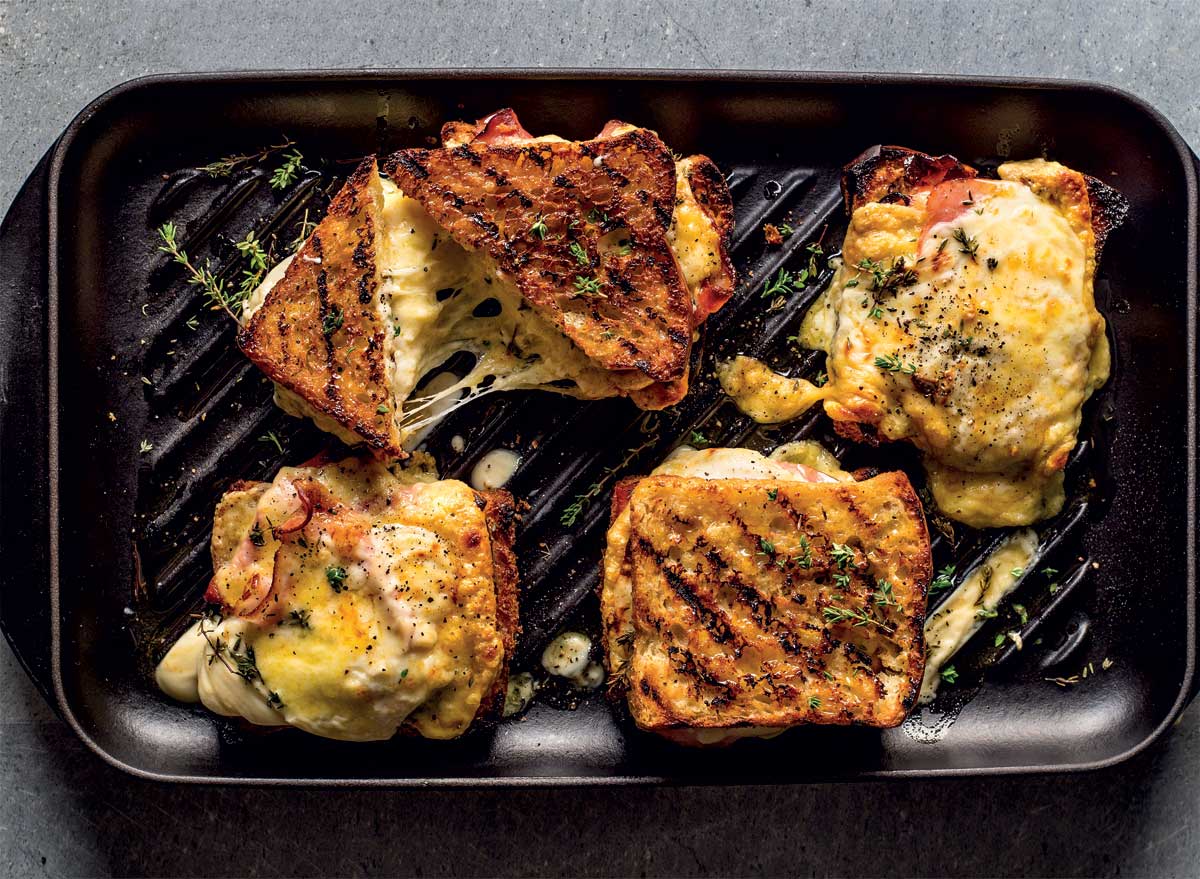 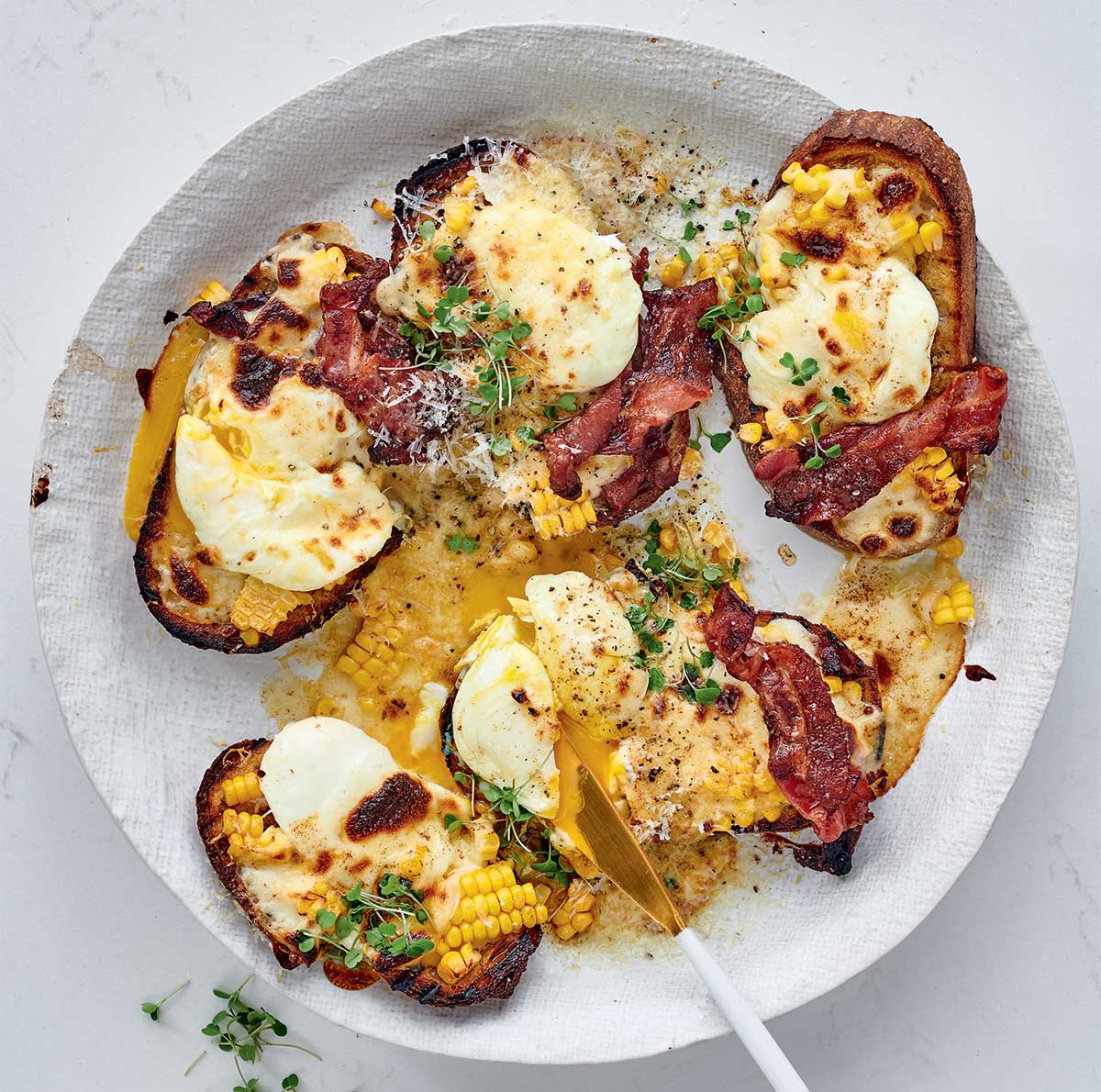 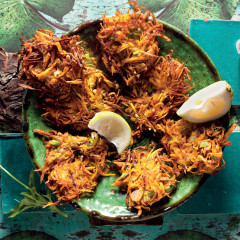 Place all the ingredients for … 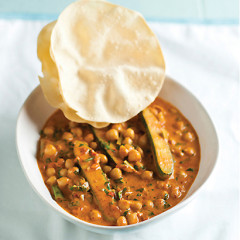 Finely chop the garlic and gin… 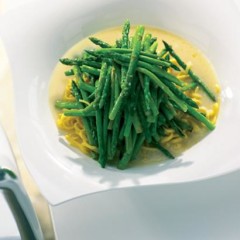 Sear the asparagus in as littl…