Woolies is on a roll. The retailer recently walked away with 70 awards for its wines. Eighteen – including two trophies – were garnered at the Old Mutual Trophy Wine Show; 21 accolades – including a trophy – at The Michaelangelo International Wine Awards; and a further 31 awards were scooped at the Veritas Awards.

One of the trophies from Old Mutual’s Trophy Wine Show was in recognition of Spier’s The Hutton Cabernet Sauvignon 2012, and the other for the Windy Peak Sauvignon Blanc 2014 (both Woolworths selection). At the Michelangelo Awards, the TM Mercury French-style Red Blend trophy went to Woolworths’ Diemersdal Reserve Collection Merlot Malbec 2014.

Find out more about Woolworths wines in their online cellar here 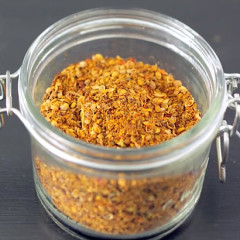 Mix all the ingredients togeth… 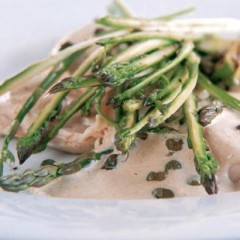 Place the chicken, water or wi… 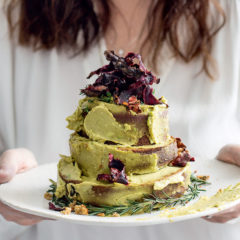