Not quite a soup, and not quite a stock, broth lives somewhere in between the two but is often confused (or used interchangeably) with stock. The two are, in fact, quite different, starting with how they’re made and what they’re made from, but if you’ve made stock, you’ll find making broth just as easy.

Technically speaking, broth is a liquid made by simmering bones and meat, with added flavourings and seasoning. To compare, stock can be seen as the step before broth, where bones and vegetables are cooked together for a longer amount of time, and is left unseasoned. The ingredients, such as the bones and veg, are also strained out of stock. In a broth, you have the option to keep them in for serving. Essentially, if you have stock, you’re halfway to having a flavoursome broth, but you can also make a decent broth from scratch.

How to make your own broth

To make your own broth, regardless of whether you have stock or not, you’ll need:
– Water: roughly 2 litres (or less, if you are using stock)
– Flavoursome veggies: about 500g – 700g (see suggestions below)
– Aromatics
– Seasoning

The method: Place the above into a large pot and simmer gently until you’re happy with the flavour, which could be anywhere between 30 minutes to a couple of hours.

Despite this talk of meat and bones, you don’t have to make broth from animal products, and you can make an entirely vegetarian broth too. Things like onions, carrots and leeks all work nicely in a base, as well as garlic, and even just these ingredients, once simmered together and seasoned, would make a tasty broth. The flavour combinations are endless, and you can use dried spices and fresh herbs to add more depth. While the beauty of broths is that they become complete meals all on their own, you can use them as the base for other things. If you’re making a large batch, freeze it in smaller portions so you always have the foundation of a satisfying meal ready to go.

For an Asian spin: add sliced ginger, lemongrass and spring onions, season with fish sauce and soy and finish with torn mint and coriander.

When you’re under the weather: add lemon and turmeric to the base veggies and sliced chillies at the end for heat.

For a meaty version: Gently cook a chicken breast in the liquid, and then shred it to serve, or add in any leftover roast meat for something of a Scotch broth. You can even add meatballs.

For a vegetarian version: Add ‘meatiness’ by adding dried mushrooms, miso paste or Parmesan-style rinds to the broth. Add quicker-cooking veggies like broccoli or cabbage for the last few minutes to up your green intake.

For a seafood broth: Reserve the shells and heads of any cleaned prawns and make a shellfish broth to be used in a bisque-style dish.

For a heartier dish: Add cooked noodles or pasta, pearl cous cous or barley, or make a cheat’s tortellini in brodo by serving cooked tortellini or ravioli in the broth and finishing with grated Parmesan. Alternatively, add a 6-minute egg for extra richness

Here are some of our favourite broth recipes:

Here you’ll find all the basics of chicken broth, along with some clever variations. 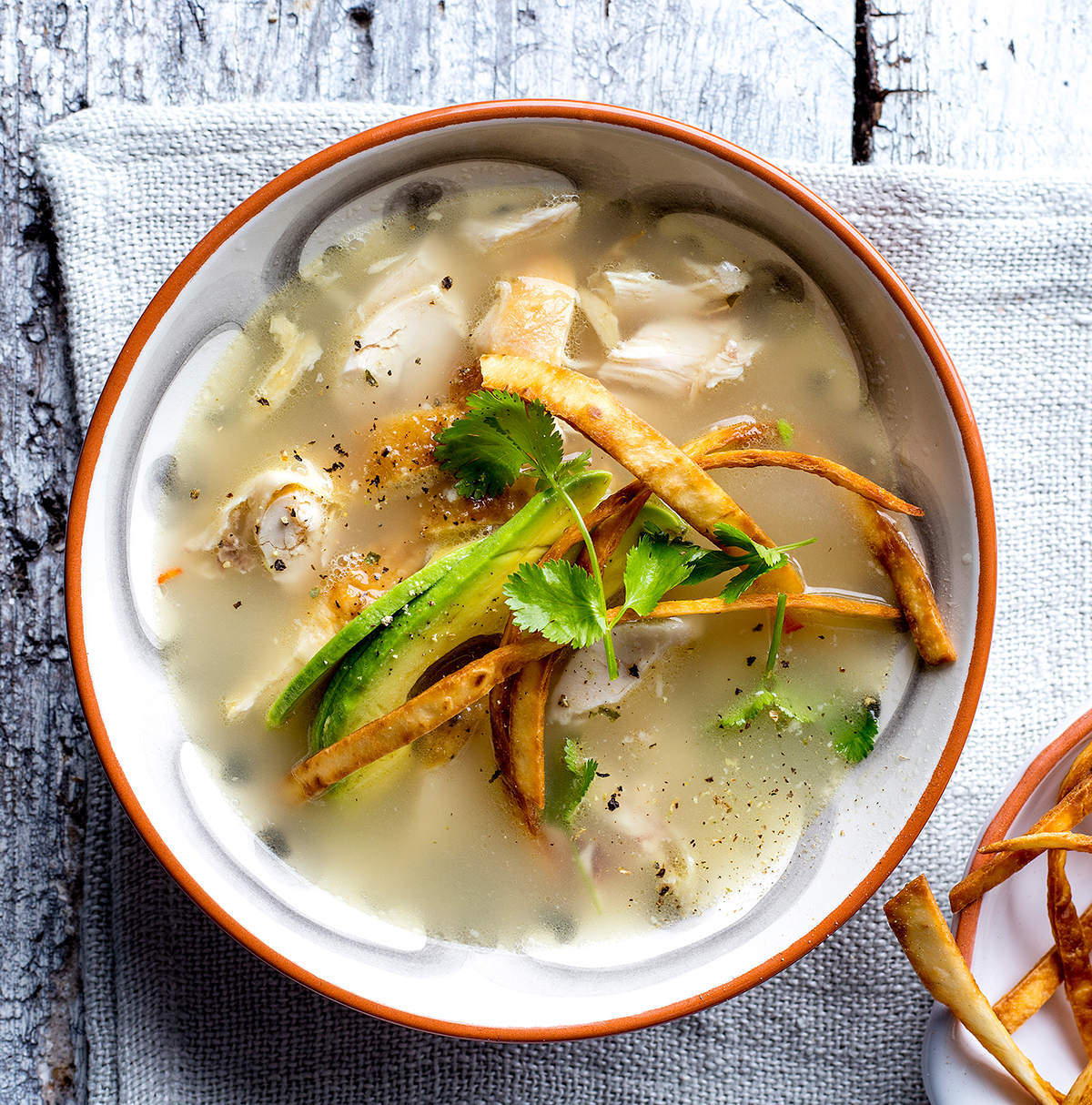 Get the recipe for quick chicken broth here.

A punchy meat-free broth that shows how best to use Parmesan rinds. Swap out the lasagne sheets for any type of cooked pasta. 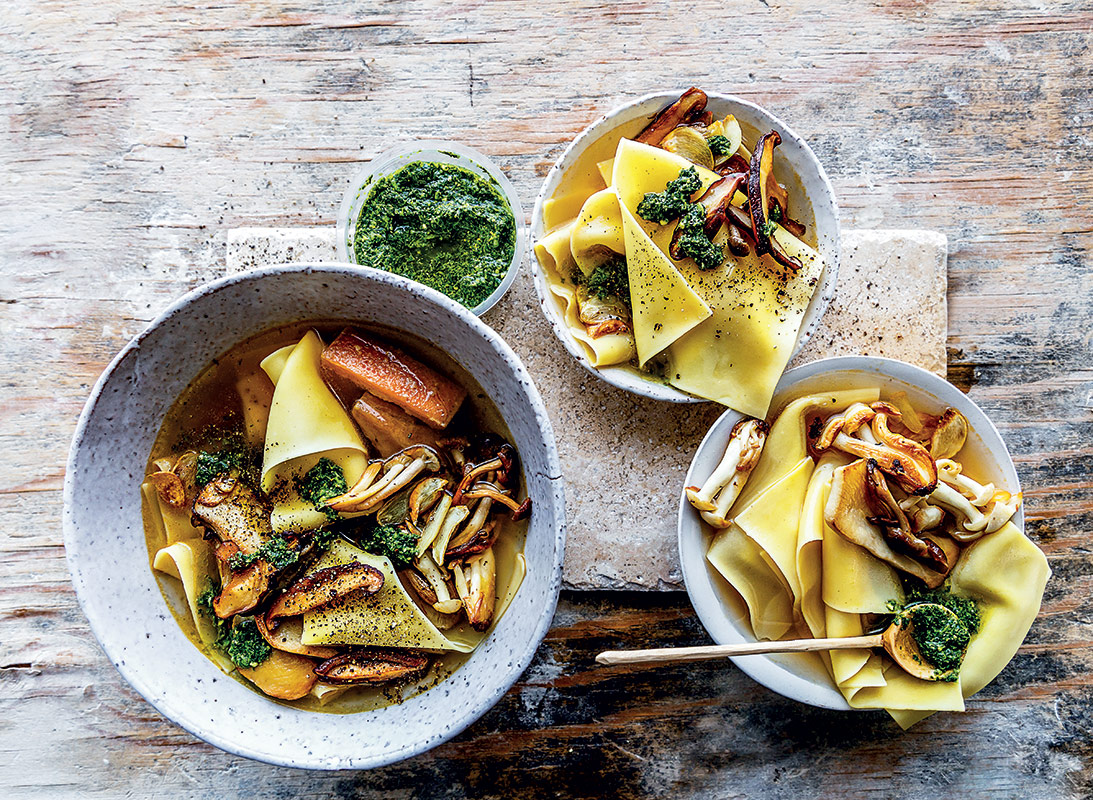 Get the recipe for lasagne with Parmesan, mushroom broth and pesto here.

Proof that you don’t need much to make a hearty broth, this recipe would also work with chicken or veg stock. 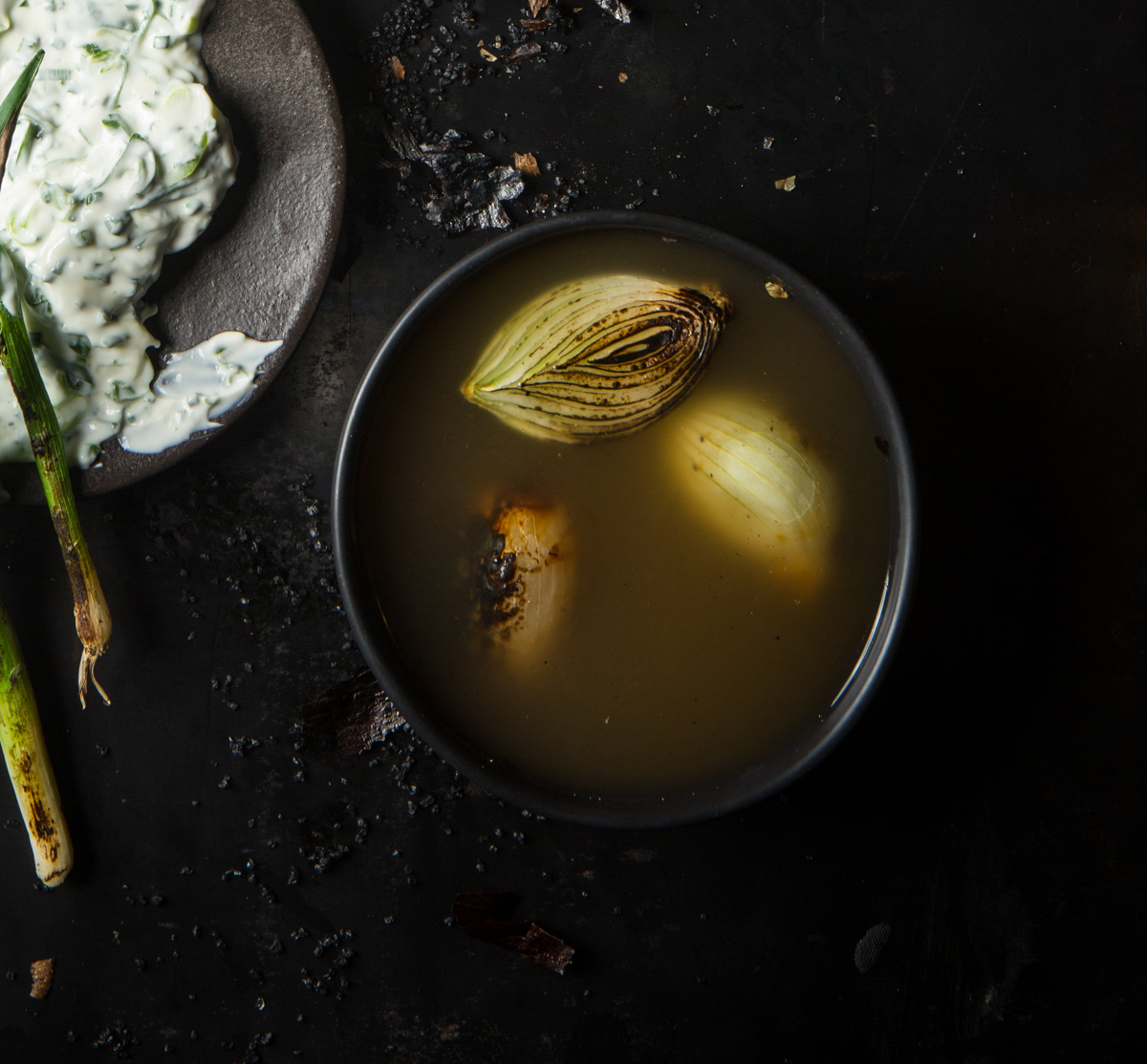 Get the recipe for burnt onion broth here.

This superfood-packed bowl uses coconut milk as the poaching liquid and chicken meatballs as the serving suggestion, resulting in a light, yet fulfilling dish. 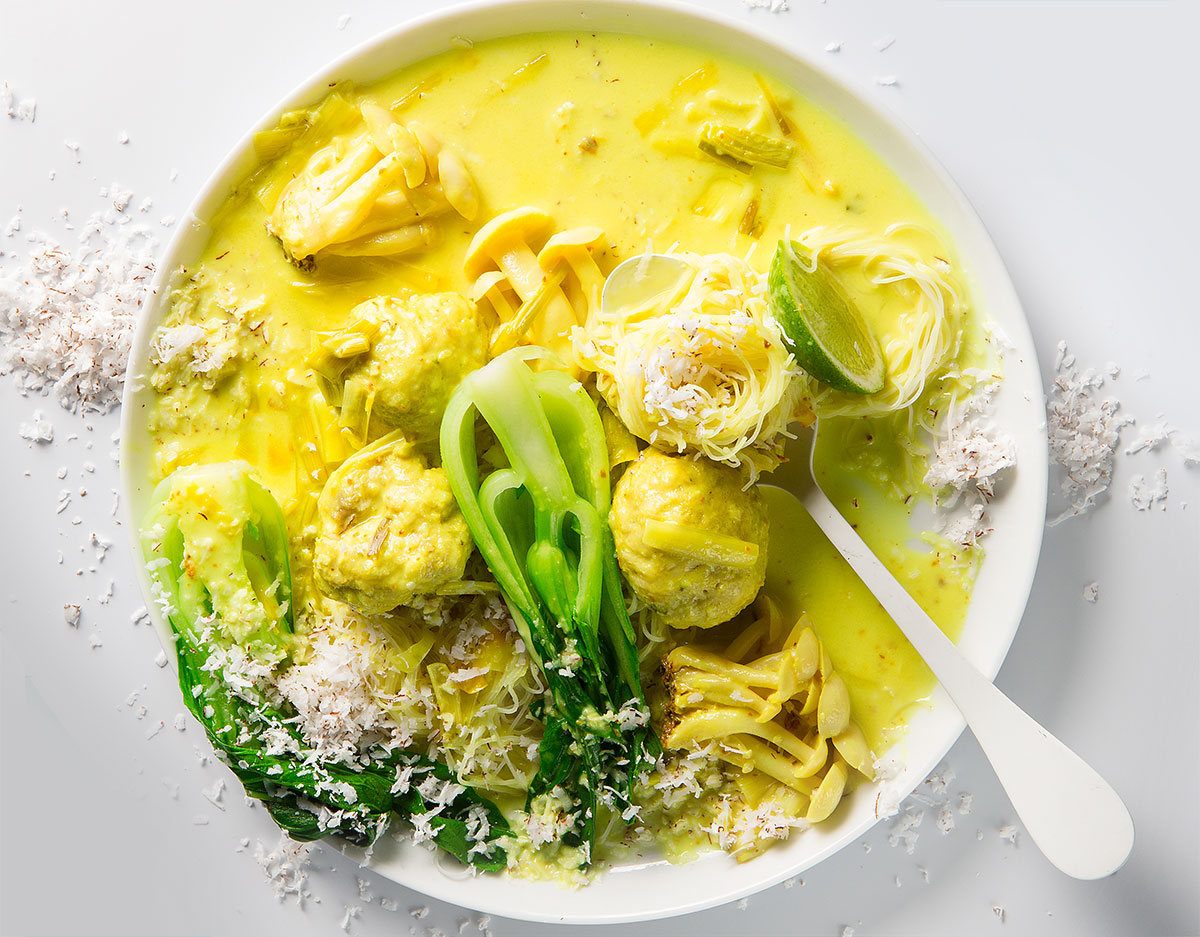 Get the recipe for turmeric-and-coconut broth here. 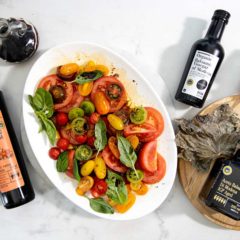 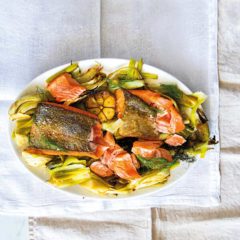 4 mouthwatering trout recipes that are perfect for spring 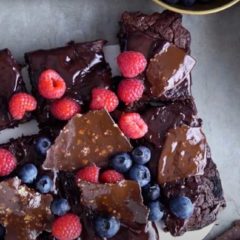 We blame TikTok for the prolif… 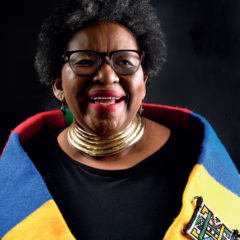 Dorah Sitole: In conversation with the SA food icon 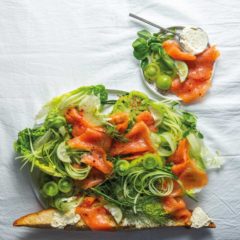 For all those lazy spring lunc… 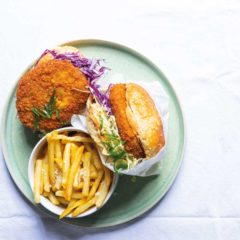 Build a better (and leaner) bu…

Get ready for your new Sunday roast! This chorizo-

Make perfect white sauce every time with this easy

It takes just 10 minutes to make this next-level c

Level up your schnitzel game with these outrageous

Chicken mayo is life, but you can have too much of

When @keletso.motau tasted mandazi, on a trip to Z

Hands up if you love chicken wings? These sticky-s

When it comes to cheese, you think…