The menu, which costs R350 per person, is inspired by the nose-to-tail cuisine of St John Restaurant in London and will comprise a sharing feast of five courses. This will be paired with wines by winemaker Tim Martin, as well as other Cape producers.

Don’t miss our March issue for a snippet on nose-to-tail eating featuring the best books and local chef’s favourite bits to eat (psst… we also reveal which chef loves skaapstertjies, and which one of them grew up eating tripe.) 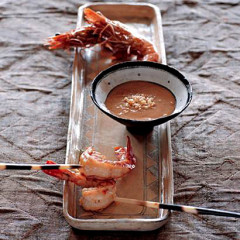 Peel the prawns but leave tail… 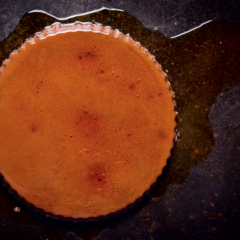 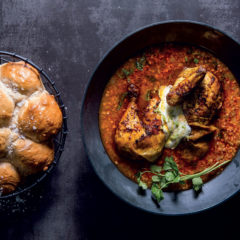