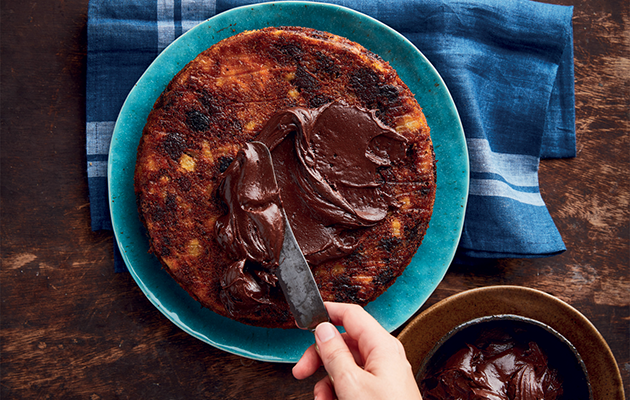 Bicarbonate of soda, also known as sodium bicarbonate or baking soda, is a pure leavening or rising agent. It reacts with the acidic components of batters (think cocoa, lemon juice or cream of tartar) and causes the batter to expand and rise.

Has your bicarb been knocking around your pantry for a while? To test if it’s still active, mix it ½ t with vinegar. If it fizzes and bubbles, it’s still good to use. Discard if not. 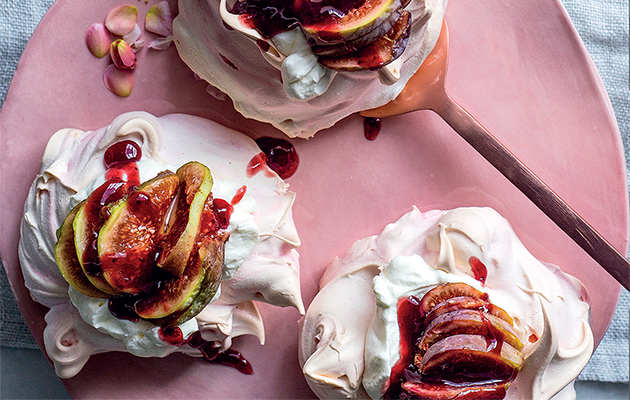 Cream of tartar is normally used along with bicarb to create a raising agent, causing your bakes to rise. (In essence, this is baking powder – see below). Cream of tartar can also be added to simple syrups to prevent the formation of sugar crystals. It can also be used to stabilise meringues that are perfectly peaked and fluffy.

No cream of tartar? For every 1 teaspoon cream of tartar required, substitute with 2 t of another acid such as lemon juice or vinegar and mix with baking soda. 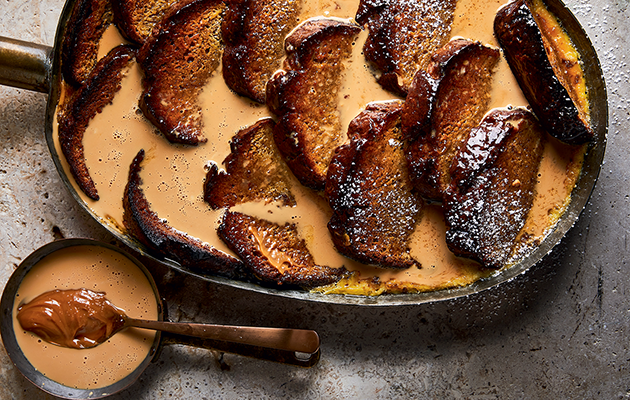 Baking powder is, quite simply, a pre-packaged version of bicarbonate of soda and cream of tartar which, when added to batters, will make them rise.

Ready to get your bake on? Find more baking and dessert recipes here. 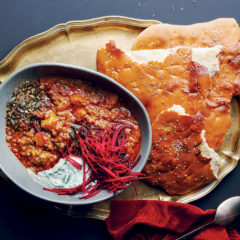 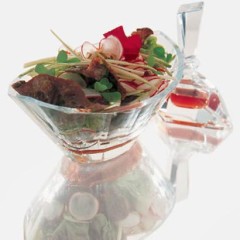 Place the red lettuce leaves i… 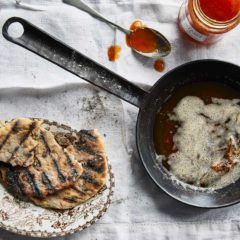 How were you taught to boil an egg? Do they always

What would we do without a pack of humble sausages

Balsamic’s superpower is elevating the taste of

There’s nothing like a fritter to sneak some veg

Ready to bake only to discover you’ve run out of