Sherry to the power of cherry. Times tonic. 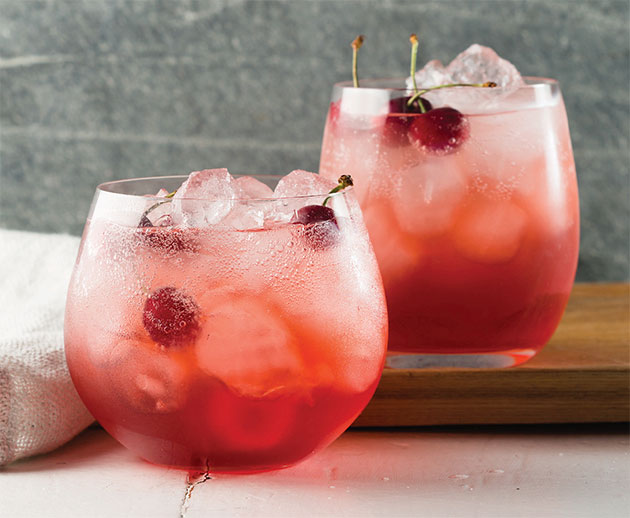 Combine 1 part cherry syrup and 1 part dry sherry over ice in a tumbler. Top up with tonic water and garnish with fresh cherries. To make the cherry syrup, combine 200 g sugar and 1 cup water and simmer until the sugar has dissolved. Stone 250 g cherries and add to the syrup with the juice and peel of 1 lemon, simmering for 10 minutes. Remove from the heat and allow to cool, then strain and chill.

KWV CAPE PALE DRY**
This dry, sherry-style wine is made from Chenin Blanc and Colombard grapes and has a yeasty, nutty avour thanks to ageing under or* for 12 months before being further matured and blended. kwv.co.za

MONIS FULL CREAM **
The dark brown colour and treacle, vanilla and nut flavours of this 100% Chenin Blanc- based sherry-style wine are the result of an ageing and blending process that spans six years. moniswines.co.za

The basics: Sherry is a fortified white wine, meaning wine spirits are added after fermentation. It’s then barrel-aged and blended in a process called solera, using three barrels of sherries at diferent stages of maturation.

The types: Biologially aged sherries develop under “flor” * – a yeast that develops below 15% alcohol –
and include Fino, Amontillado and Manzanilla. Oxidatively aged sherries (ones that are exposed to air) like Oloroso develop without flor, because the alcohol content is 17% or above.

The legislation: Why can’t you call it sherry in SA? We concluded a trade agreement with the EU in 2004, stipulating that the name could only be used for authentic sherries from Spain. That’s why many of your favourites from local estates were renamed ** (such as full-cream sherry to “full cream”, or pale dry sherry to “Cape pale dry”).

The geography: You can call it sherry only if it was made in Spain’s so-called Sherry Triangle, the area between the towns Jerez de la Frontera, Sanlúcar de Barrameda and El Puerto de Santa María. 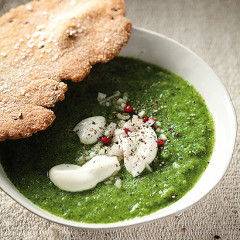 In a large saucepan, bring the… 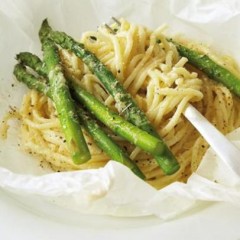 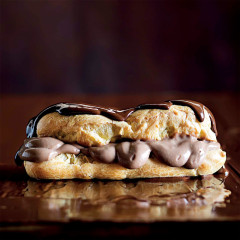 To make the chocolate custard,…